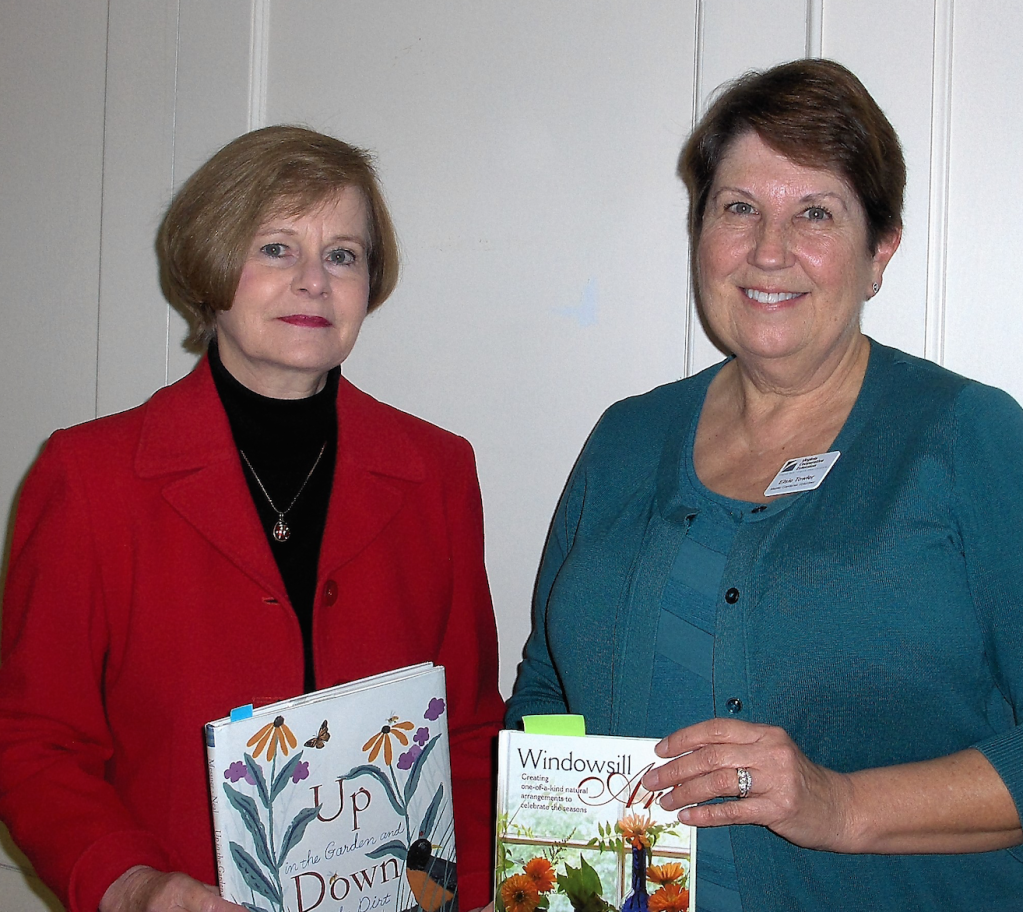 Speakers for the January meeting were Joyce Keith, left, and Elsie Towler.

The January meeting of Redbud Garden Club was held Jan. 24 at the Cumberland Presbyterian Church. 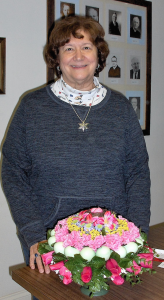 “They gave members a preview some of the books the Heart of Virginia Master Gardeners have given to the three local public libraries (Buckingham, Cumberland and Prince Edward) since 2012,” club officials said in a press release. “Selections included many interesting children’s books, a subscription to Virginia Gardener magazine and a wide variety of gardening books for adults. Sets of gardening DVDs are available to patrons as well. Members were given a list of the books so they could easily find them at their library.”