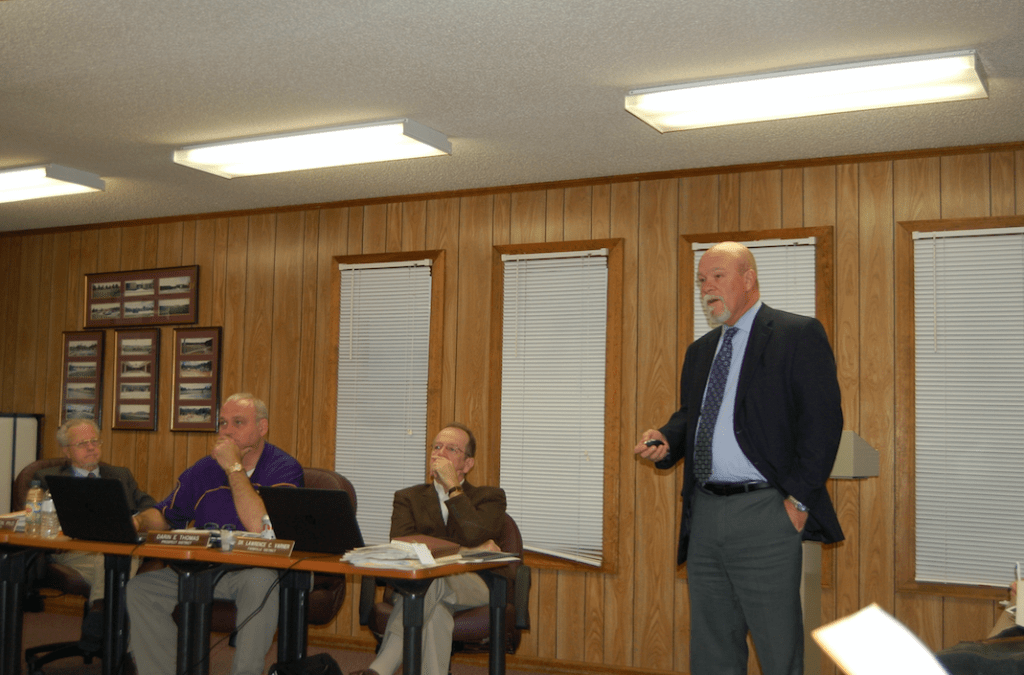 An update was offered regarding the partial accreditation status of Prince Edward County Elementary School during the county school board meeting on March 8.

Based on last year’s test scores, the school is ranked by the Virginia Department of Education (VDOE) as “Partially Accredited: Reconstituted.”

In a prior interview, Division Superintendent Dr. Barbara Johnson confirmed the school had received the status due to not meeting the state-set English benchmark.

Dr. Greg Wheeler, the division’s director of accountability and research, said during the meeting there were four ways to reconstitute a school: change in governance and leadership, change in the student body, change in staff or change in curriculum.

“Prince Edward County Schools had chosen to change the curriculum with joining the Comprehensive Instructional Program Consortium because of the similarities in demographics and the success schools enjoyed as documented by the data,” Wheeler told the board.

According to Wheeler, the reconstitution agreement between the VDOE and the division included developing, implementing and monitoring a process to ensure lesson planning and delivery is aligned to the state’s Standards of Learning (SOL) in content and cognition.

“It was a lengthy meeting, but we came out of there with four essential actions which were in draft form,” Wheeler said.

According to Wheeler, the VDOE’s Office of School Improvement conducted an academic review, which resulted in no additional essential actions added to the agreement.

Johnson said the review was not necessary, but school officials wanted to have an extra set of eyes to make sure they were on the right path for reconstitution.

He said the state’s Office of School Improvement has assigned a contractor to work with the administrative team for up to six hours per week. The contractor’s first day was Feb. 28.

According to Wheeler, on June 8, the division team will meet with the director of the VDOE’s Office of School Improvement to review progress in each of the four areas and to plan the next steps.