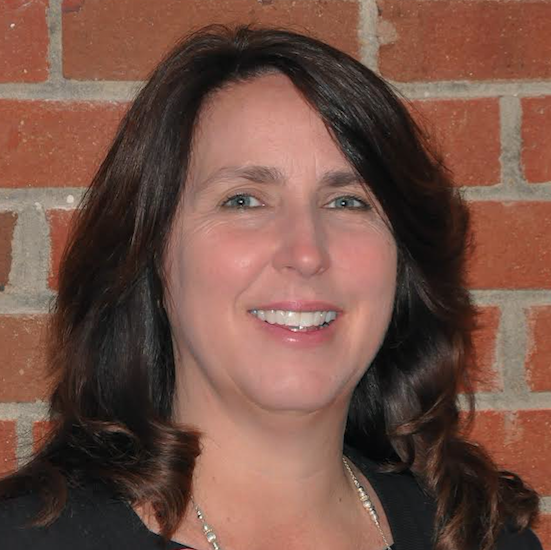 The Cumberland County School Board is seeking $300,000 in additional funds for its upcoming fiscal year 2017-18 budget.

Funding is projected to fall short by about $47,000 in the upcoming fiscal year compared to the current 2016-17 fiscal year, according to the proposed budget adopted by school leaders March 13.

The board is asking the county the additional funds to make up for a decrease in federal and other revenues.

“We have developed a school operating budget that meets the minimal needs of the school division while being sensitive to the local economy,” said Division Superintendent Dr. Amy Griffin.

“With a decrease in state and federal funding and increase in (Virginia Retirement System), benefits and special education costs, we are asking for additional local funding to cover these mandated costs, plus a one-percent salary supplement for all employees — excluding administrators — to assist with retaining and recruiting quality staff.”

Griffin said to assist close the gap, the division has to make painful cuts before asking the locality for any additional funding.

“We believe that this budget can be funded by the locality without any tax increase,” Griffin said.

The biggest difference in revenues in the upcoming fiscal year comes from federal funding. In the current, budget federal funds total about $1.7 million while the proposed budget slates that number to be about $152,040 less.

The budget calls for $60,969 to be cut from funding for teachers and the same for $6,055 in funding for counselors.

Expenditures for paraprofessionals are set to increase by $13,987, according to the adopted school budget, while supplements and stipends will increase by $72,150. Personnel costs for the superintendent and board members will remain level, but will increase for administration by $11,492 and $8,107 for clerical.

Operating expenses pertaining to the Virginia Retirement System will decrease by $5,491.