Whaley speaks to club on arrangements 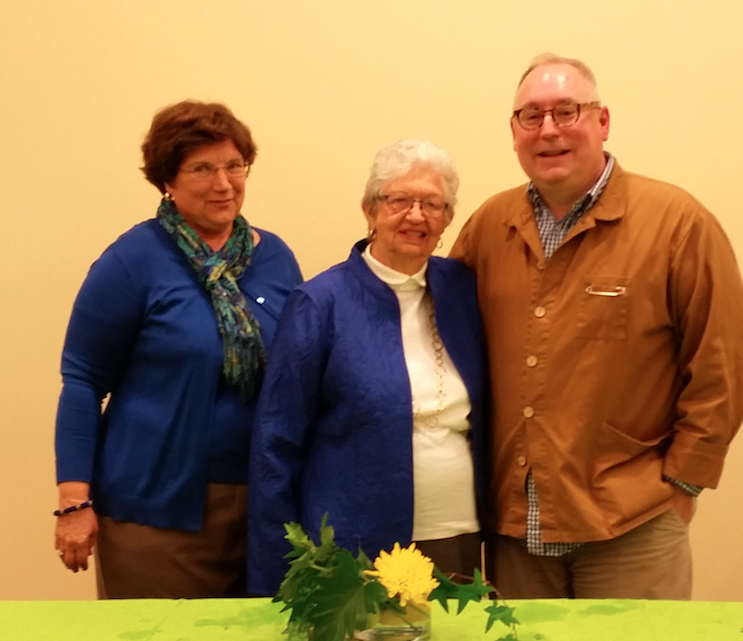 Whaley’s presentation included multiple demonstrations of line arrangements. He explained that creative line arrangements are boldly dramatic and that they may have more than one focal point. Emphasis, he said, is on line, contrast of form and texture. Plant material is kept to a minimum. The choice of line is up to the arranger and the only criterion is that the design be predominantly line. Plant material and containers is up to the arranger. He said to let the beauty of the flowers and the line material prevail. Blue ribbons for exhibits went to Jane Clark, Jane Crute, Becky Kelly, Barbara Smith, Helen Smith and Martha Thompson. Blue ribbons for horticulture went to Jane Crute, Becky Kelly, Brenda Puryear and Barbara Smith.