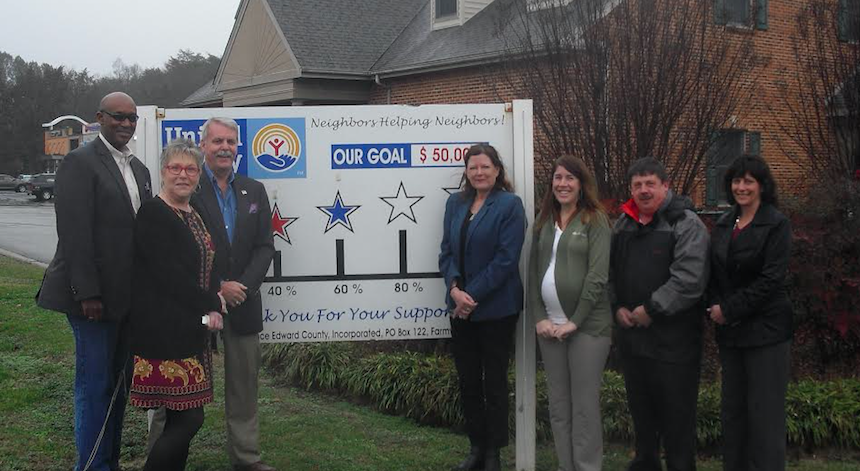 The United Way of Prince Edward County has raised 60 percent of its goal of raising $50,000 for the year to distribute to its 19 partner organizations.

“Members of the group’s board of directors recently celebrated raising more than $33,400 by putting the third of five stars on the board in front of Citizen’s Bank & Trust Co., located on South Main Street,” United Way leaders said in a press release.

Leaders are charting their fundraising success with a star each time the United Way raises $10,000.

“The United Way makes two allocations each fiscal year. The first distribution was $32,000 in January during a luncheon at Charleys Waterfront Cafe and Wine Bar,” leaders said.