Two Buckingham County men are charged with felony malicious wounding in connection to a shooting with a BB gun.

According to the Buckingham County Sheriff’s Office, authorities responded to a call in the 2900 block of White Rock Road Feb. 10 for a woman who reported two young men — Brandon and Dalton Richardson — were allegedly shooting her son using BB guns at the house. 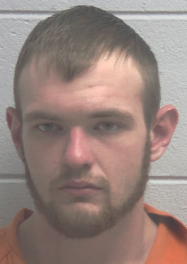 Dalton and Brandon reportedly pulled up to the house in a blue Dodge and began shooting at Rocky Dean, who lived in the residence, and his friend Jonathan Test with BB guns while the victims were standing in the yard.

Both victims were in their 20s and neither victim was hospitalized, Kidd said.

Dalton and Brandon were arrested the following day. Brandon, 19, was charged with malicious shooting/throwing a missile in/at an occupied building, pointing/brandishing a firearm and malicious wounding.

Dalton, 20, was charged with malicious shooting/throwing a missile in/at an occupied building, pointing/brandishing a firearm and two counts of malicious wounding, according to an arrest report.

According to Kidd, the accused were allegedly “giving Dean trouble on Facebook” before the incident occurred. 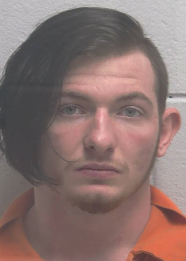