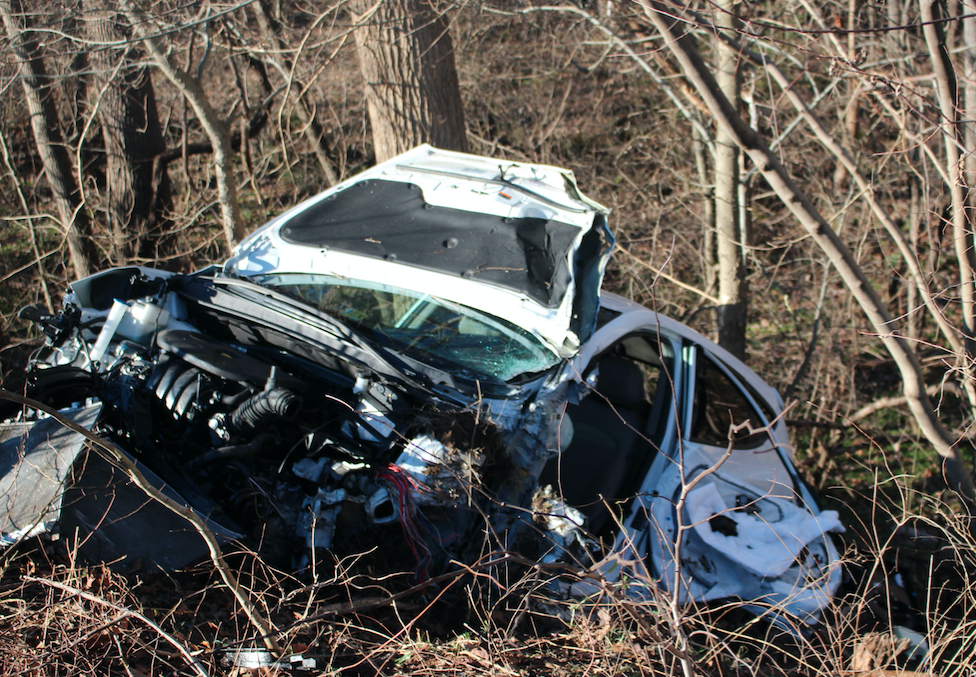 DAN PEMPEL A two-vehicle accident on Route 15 in Buckingham County sent one woman to the hospital Thursday morning.

A two-vehicle wreck on Route 15 in Buckingham County sent one woman to the hospital Thursday morning.

A Hyundai Tucson, traveling southbound on Route 15, was driving on the wrong side of the road when it struck a tractor trailer traveling in the opposite lane, according to State Police Trooper Dakota Vaughn.

Vaughn said the tractor-trailer attempted to take evasive action — veering off the road — but the two vehicles collided, sending the Tucson down an embankment. 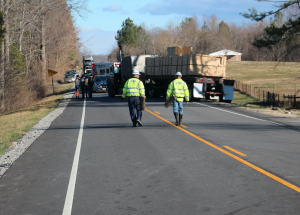 The victim had to be cut from the vehicle and was med-flighted to the University of Virginia Medical Center. There is no update on her injuries.

The accident remains under investigation.