Stewart is named Northwestern Rookie of the Year 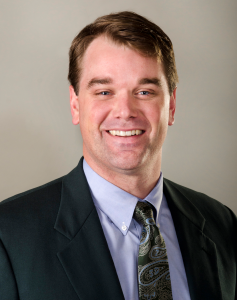 “This award recognizes the top financial representative in their first year of working with the company,” officials said in a press release.

A native of Tucker, Ga., Stewart holds a Bachelor of Science degree from Presbyterian College. “Since moving to Farmville with his wife, Alex, and son, Baer, he has become an active member with the local chapters of the Lions Club, Rotary International and Farmville Chamber of Commerce.”

“Our financial representatives build relationships with clients through a distinctive planning approach that integrates risk management with wealth accumulation, preservation and distribution.”

“With more than $217 billion in assets, $26 billion in revenues and more than $1.5 trillion worth of life insurance protection in force, Northwestern Mutual delivers financial security to more than 4.2 million people who rely on them for insurance and investment solutions, including life, disability and long-term care insurance; annuities; trust services; mutual funds and investment advisory products and services,” officials said.