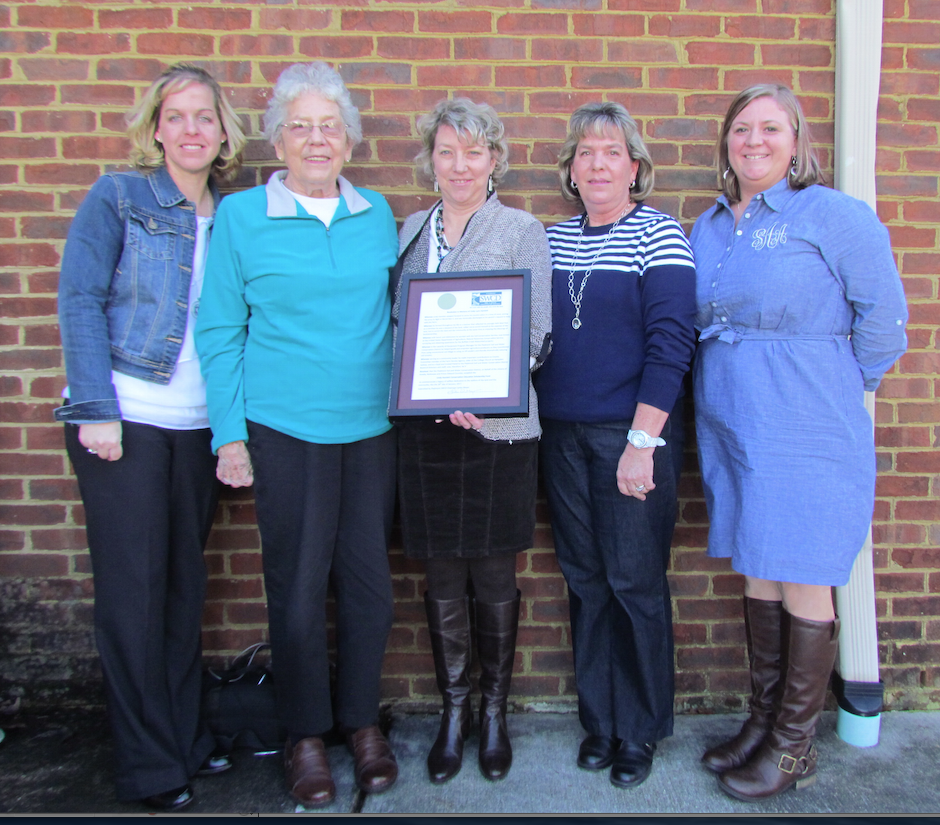 The Piedmont Soil and Water Conservation District Board of Directors instituted the Lindy Hamlett Education Scholarship Fund at their Jan 24. board meeting. Board Chairman Larkin Moyer read a resolution establishing the fund. Family members attended the meeting and appreciated the district’s recognition of the late Lindy Hamlett, according to a press release.

“The annual scholarship fund will award three scholarships of $1,000 to students of Amelia, Nottoway or Prince Edward counties enrolled in, majoring in or showing a strong desire to major in a course curriculum related to Natural Resource Conservation and/or environmental studies and who demonstrates an active interest in conservation.”

Applications can be found on the Piedmont SWCD website at www.piedmontsdwcd.org. Send completed applications to 100 B Dominion Dr., Farmville, VA 23901. Deadline to apply is March 1.

“Hamlett served many years as the Piedmont SWCD’s Equipment Program Manager,” officials said in the release. “He delivered and maintained the district’s no-till seed drills and helped calibrate the drills for the different soil conditions. Lindy served at a time when agriculture producers were first transitioning from using conventional soil tillage equipment to using no-till seeders.”

Before his work with the district, Hamlett worked with the Soil Conservation Service, now known as USDA Natural Resources Conservation Service (NRCS), surveying the 75,500-acre Buffalo Watershed and obtaining easements from landowners. The easements gave USDA-NRCS the right to carry out the work in building 14 flood control structures. The Piedmont SWCD continues to maintain the 14 dams according to state regulations.

“Hamlett was a Virginia native and lived with his wife in the home that his father built, and where Lindy and his five siblings were born. Hamlett’s father cleared the land and grew tobacco, corn and wheat using a team of mules. Lindy inherited Rose Land Farm and continued to grow tobacco until the buy-out when the family transitioned into the cattle business,” the release stated.

Rose Land Farm was awarded a Clean Water Farm Award by the Department of Conservation and Recreation in 2010. The farm was designated a Century Farm by the Virginia Department of Agriculture and Consumer Services.