The standards come after the state adopted new regulations pertaining to emergency medical services in 2012, according to county documents.

The policy was adopted during the board’s Tuesday meeting.

The new standards focus on the response time of dispatchers, first responders and transport units of the CVRS.

The proposed standards were developed by county staff and Operating Medical Director Dr. Joanne Lapetina with guidance from supervisors. 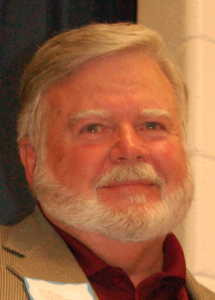 District One Supervisor Bill Osl said while the adopted standards were good, the board of supervisors’ primary goal was to get the emergency services’ standards up to Virginia code.

“We just want to get in compliance with the state code, and we can refine this for the future,” Osl said.

The adopted resolution requires “not less than 90 percent of all 911 emergency calls for EMS response shall be classified and processed for dispatch to field resources within two minutes; licensed transport vehicles shall respond to calls within 15 minutes of dispatch; and licensed transport units responding to all calls in Cumberland County shall arrive on scene within 60 minutes.”

Supervisors decided not to adopt a standard requiring transport units respond to advanced life support or priority basic life support emergencies arriving on scene within 30 minutes to each call as part of the policy.

Members of the community aired concerns regarding the adopted standards during the Tuesday meeting.

“If you have someone having (a heart attack), they’re going to be dead if you don’t get them to a hospital in an hour,” Siegel said.

The board agreed, under advisement, to continuously monitor the standards for CVRS and decide on any changes within six months. 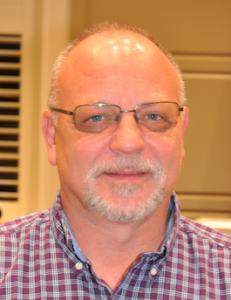 In October, officials said CVRS had been answering 100 percent of its calls for service.

The success came as, for months, a dwindled volunteer base has struggled to answer emergency medical calls in the county — resulting in the county’s board of supervisors paying off the debt owed on the CVRS building in exchange for making the squad a county agency.

The agreement also resulted in the county providing the rescue squad with paid crewmembers.

“By expanding their coverage times …, we were able to accomplish that 100 percent,” District Three Supervisor Kevin Ingle said in October.

Ingle also serves as the county’s director of emergency management.

“It’s also an asset to the other two agencies, Cartersville Rescue Squad and Prince Edward (Volunteer Rescue Squad), to be able to have this type of resource as a mutual aid. And we look forward to working with all three agencies to try to optimize the coverage for Cumberland County.”

During its September meeting, the board voted unanimously to assume ownership of the assets and pay off the $65,923 debt of the CVRS. The exchange came as the agency faced shutdown.

According to Ingle, the exchange was intended to give the four “burnt-out” volunteers an opportunity to channel back into routine shifts “and become volunteers again who are actually making a difference. They were so burnt out; they were ready to shut the whole system down.”