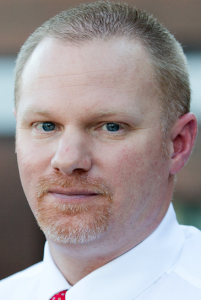 According to the release, Pulliam is a board-certified physician assistant. He was born and raised in Victoria. He is married with two teenage children. His family resides in Victoria.

The Burkeville Medical Group is located at 412 Namozine St., Burkeville.