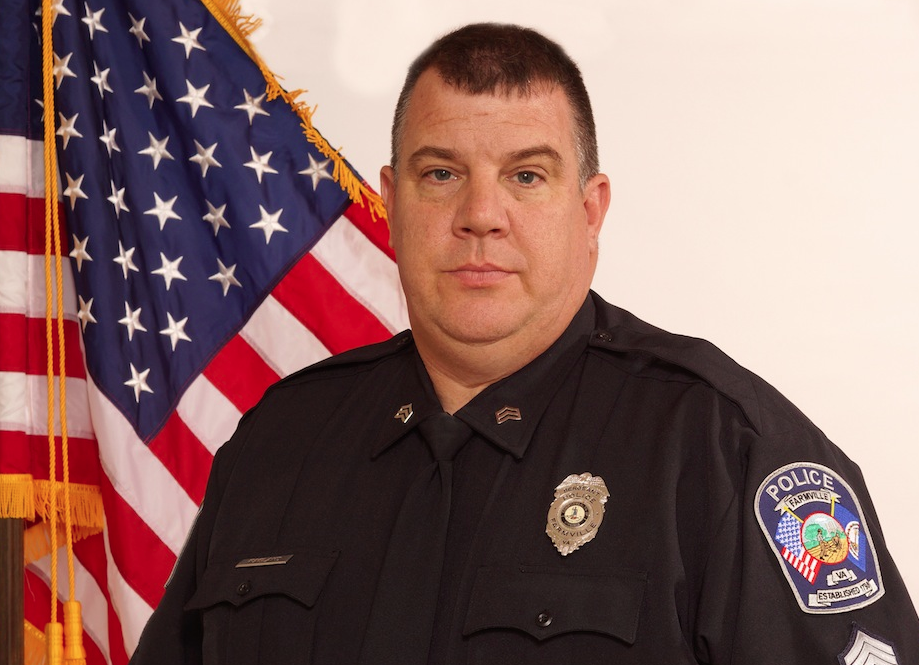 Distracted driving is on the minds of Virginia legislators — and some proposed laws have led area law enforcement officers to become worried about enforceability.

The now defeated House Bill 1834 — one of several bills targeting distracted driving in the state legislature — sponsored by Del. Rich Anderson, R-Woodbridge, would have cracked down on the use of cellphones while operating a motor vehicle.

The bill, if approved, would have made it illegal “for drivers to manually select multiple icons or enter multiple letters or text” in a cell phone or other mobile devices while driving.

It would also have banned viewing any text or video on a cellular device with the exceptions of GPS information and looking through the phone to find a contact to call or caller ID information.

“The real reason we have to do this is simply because, based on reports from Jan. 1 to Dec. 31 of 2016, 175 Virginians died on our highways as a result of distracted driving,” Anderson said. “On top of that, 14,700 Virginians were injured.”

Sgt. Bobby Ragland of the Farmville Police Department said he believes the bill meant well but would have been difficult to enforce.

“It’s an attempt — a step in the right direction — but it’s not going to be easy to enforce,” Ragland said. “You can see someone on their cell phone while driving, but unless you can get beside them while you’re driving and see what they’re doing, you won’t be able to prove in court they were texting while driving.”

Ragland said it was not only difficult to prove an individual was breaking the law, but also dangerous.

“It’s dangerous to try to get up next to them and try to observe them while in the flow of traffic,” Ragland pointed out. “It becomes very labor-intensive to try to do anything to combat that.”

Ragland said in his opinion the only thing that could truly allow officers to enforce certain distracted driving laws would be to ban cell phone use altogether while operating a motor vehicle.

In 2016, the Farmville police didn’t pull anyone over or charged anyone for texting while driving. Ragland said one car accident in the area was caused by distracted driving, but the driver alleged he was dialing a number to make a phone call when he rear-ended another vehicle.

Sgt. Michael Gordon of the Cumberland County Sheriff’s Office agrees it may still be difficult to enforce, but believes such legislation may make a difference in the county.

Gordon said while he couldn’t provide exact numbers, he was aware of multiple vehicle accidents involving distracted driving in the county and others where texting while driving was suspected.

One example, Gordon recalled, was a person who was allegedly texting while driving and fatally crashed on Plank Road. Another incident involved a young man who collided into a tree. There were no brake or skid marks on the road and his cell phone was lying in the car, Gordon said. While not proven, texting or distracted driving was believed to be a factor in the crash.

These events, Gordon said, should be used as a reminder of the dangers of distracted driving.

“We did a talk for parents and kids at the (high) school. People need to appreciate they’re driving a one-ton vehicle at 60 mph with other vehicles doing the same,” Gordon said. “There is so much information you have to gather in a split-second; any distraction could cause an accident.”

For Gordon, though, the laws are just as important as ways of teaching safety while driving than reasons to write a ticket.

“If (an officer) sees someone driving while using their cell phone, we can and should stop them,” Gordon said. “To prove distracted driving would generally mean looking at their phone, which is a little intrusive. It may be used more of an educational opportunity than anything, which is still a positive thing.”

Other bills proposed alongside Anderson’s would raise awareness and funds for distracted driving education — House Bill 2015 and House Bill 1763). A similar bill brought before the state Senate would make hitting a pedestrian or bicyclist as a result of distracted driving a Class One misdemeanor, resulting in a suspended driver’s license.