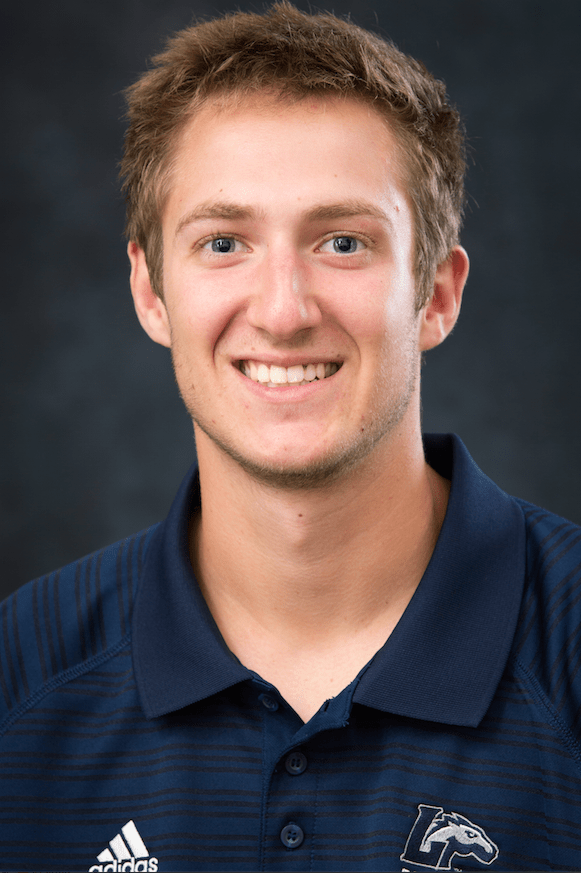 Longwood University’s baseball team clinched its first victory of the 2017 season when junior shortstop Michael Osinski hit a game-winning grand slam in the top of the ninth inning Sunday afternoon to lift the Lancers to a 9-5 victory over host Elon University.

The Phoenix had handed Longwood a 7-0 loss Saturday and a 10-5 loss Friday, but Osinski’s first career grand slam helped break the trend. He finished 2-for-4 with a career-high five RBIs.

The Lancers (1-2) hosted James Madison University on Tuesday, and they visit the University of Richmond on Wednesday at 2 p.m.