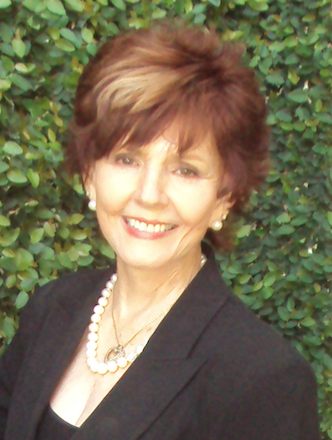 Mary Faye Scott (née Hurst), of Winter Haven, Florida, wife of the late Samuel Ray “Boo” Scott of Farmville, died on January 30, 2017 after a brief hospitalization for congestive heart failure. She was 78.

Mary Faye was born on April 7, 1938 in Homestead, Florida to John and Winnell Hurst.

The family moved to Tampa, Florida when Mary Faye began school. Mary Faye, her parents and siblings later moved to Auburndale, Florida where she graduated from Auburndale High School. It was in Auburndale where she met and married Sam “Boo” Scott of Farmville. She later graduated from Polk Community College, attended the University of South Florida, and graduated Summa Cum Laude from St. Leo University with a Bachelor’s degree in Psychology. She later earned her Master’s degree in Counseling from Liberty University. Mary Faye was credentialed as a Certified Prevention Professional and a Certified Mental Health Professional and dedicated her decades-long professional career to children and family counseling, and advocacy.

Mary Faye was employed as a counselor with Tri-County Human Services and spent several years of her career as the Alpha counselor and prevention specialist at Woodlawn Elementary School in Sebring, Florida. Since retirement, Mary Faye continued her passion for advocating children’s rights as a volunteer in the Guardian Ad Litem Program of the 10th Judicial Circuit Court of the State of Florida.

Throughout her life, Mary Faye spent countless hours in volunteerism. She was an active member of the Greater Winter Haven Democratic Club and the Auburndale Area Democratic Club.  She was a member of the Woman to Woman Support group and was active for many years in the Junior Woman’s Club of Winter Haven. She served as President of the Junior Woman’s Club and filled many other roles, including Chairman of the Miss Winter Haven Scholarship Pageant and chaperone to many former Miss Winter Havens as they began their journey through the Miss America Scholarship Program.

Mary Faye loved spending time with her many friends, and especially enjoyed her years spent with fellow spring training ushers and colleagues with the Boston Red Sox and Cleveland Indians baseball teams. She was also an ardent University of Florida ‘Gator Fan’ and attended Gator games with her father, husband, and children and grandchildren for many years.

Mary Faye was a member of the First Missionary Baptist Church of Auburndale, Florida where she taught Sunday school and Vacation Bible School for many years, and sang in the church choir.