Freshman Amadeo Hervas and sophomore Julian Farthing both completed sweeps at the No. 2 and No. 3 slots to propel the Longwood University men’s tennis team to a 5-2 win over Delaware, and a 2-0 start under second-year head coach Pierre Tafelski. 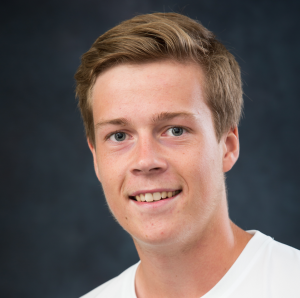 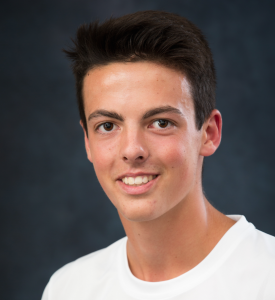 Each of Longwood’s top four seeds won their respective sets, and the doubles teams swept the Blue Hens on their way to close out the weekend in Fredericksburg with back-to-back wins.

A native of Valencia, Spain, Hervas earned a 6-3, 6-2 sweep over Delaware’s Laurenz Lankes to start off his first spring in the blue and white 2-0.

Farthing also won in sweeping fashion with 6-3, 6-2 scores. The London, England, native picked up right where he left off last spring, winning 12 matches last season and starting 2-0 this season.

The Lancers stay on the road for another weekend as they head to the Tar Heel state for matches at North Carolina A&T on Saturday, followed by a match at CAA powerhouse Elon on Sunday.