Long pleads no contest in trial 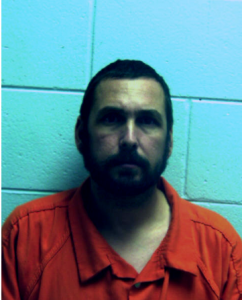 Long is set to be sentenced in Cumberland Circuit Court May 23.

The court directed Long undergo a psycho-sexual evaluation, which is to be conducted by a qualified evaluator. The evaluation is to take place no later than May 17.

John’s wife, April Joy Long, pled guilty to child abuse and serious injury on Dec. 9 in Prince Edward Circuit Court, according to court records. April was sentenced to 10 years in jail with 10 years suspended and a two-year probation period 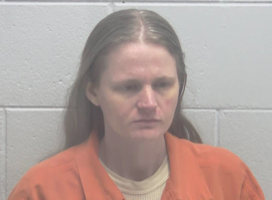 The charges for April stemmed from an incident that allegedly took place on July 1, 2013. Both husband and wife were originally arrested on Sept. 23, 2015.

April also stood trial for an assault on law enforcement or Department of Corrections personnel.