Klein resigns as dean at H-SC 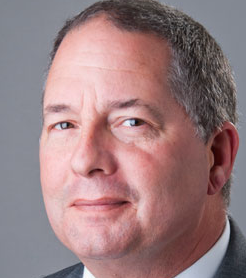 Dean of Students David A. Klein has resigned from his position at Hampden-Sydney College.

In a short statement on the college’s website, the announcement quotes College Provost Dr. Dennis Stevens as stating Klein “stepped down to make way for new leadership in the office of student affairs. Given an opportunity to remain at the college through the end of this academic year, David has agreed to step aside now in order to facilitate a faster transition.”

In his statement, Stevens said many students and alumni “know David as a mentor, and his family has been an integral part of our community. Their love for this college is unparalleled, and their commitment to the young men who’ve passed through its gates is unwavering.”