‘Host agreement is still there’ 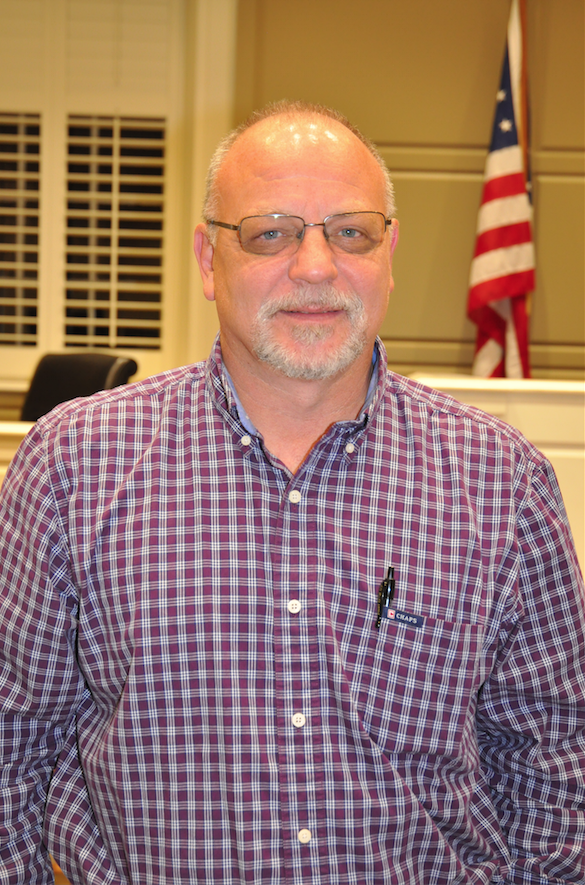 Questions still loom regarding the future of a contract between Republic Services and Cumberland County following comments made by a citizen during last Tuesday’s board of supervisors meeting.

Supervisors met in closed session during the end of their regular meeting regarding the landfill — as they have done numerous times in the past. According to County Administrator and Attorney Vivian Seay Giles, no action was taken as a result of closed session — another frequent result regarding closed-door sessions focusing on the contract, referred to as the community host agreement for the landfill project.

District Three Supervisor and Board Chairman Kevin Ingle provided The Herald an explanation for the county’s silence on the contract, evidenced through little to no comment in previous interviews with he and Giles.

“Cumberland County has not kicked the landfill out with their business. We have not told them they can’t operate,” Ingle said. “Everyone is looking at us saying we’ve run (Republic) off. We have not run them off. The land and the host agreement is still there. Their decisions, as far as whether they want to be here or not, is totally up to them … Their decisions are what’s on the table, not ours. That’s the reason why we don’t have anything to comment on, because we don’t know what the decisions are going to be.”

During the public comment portion of the meeting, Hinton said the county should release information regarding the contract to the public.

“(The Richmond Times-Dispatch) said that they had called to try to talk to people at the courthouse and they (hung) up,” Hinton told The Herald. “(Even a woman) who owned land up there was trying to get answers from them and she couldn’t get any answers, and I was curious. And then nobody answered any questions anyway, which is what they usually do. They don’t answer questions.”

“Right now they are not operating (it) as a landfill,” Ingle said in a previous interview.

The project area encompasses about 1,200 acres, with approximately 215 acres originally planned for a disposal area. The property is located in eastern Cumberland, according to a frequently-asked-question document on the county’s website.

The county entered into a 20-year host community agreement with Republic Services in 2006, allowing the firm to construct the landfill in the county.

The agreement included annual payments of $500,000 from the firm to the county.

The contract called for a $2.10 charge for each ton of trash Republic placed in the landfill to be paid quarterly to the county. The contract also included $2.5 million as a “liquidated damage fee if the company desires to terminate the host community agreement.”

In February 2015, the county reportedly accepted a $2.5 million payment from Republic “as part of the host community agreement.” Despite this, Giles told The Herald on Feb. 19, 2015, that Republic had not exited the agreement.

Officials previously estimated that, when fully operational, the landfill would have brought the county more than $100 million in revenue over several decades.

If Republic decides to terminate the contract, they must give the county 90 days’ notice and must pay a “liquidated damages fee” of $2.5 million.