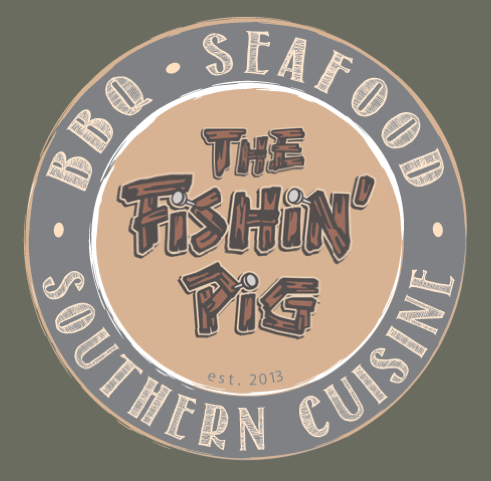 According to Catering Manager Nikki Kain, The Fishin’ Pig is considering options of opening a restaurant on Main Street in the near future.

A well-known eatery in Prince Edward County is looking to expand and open a second location in downtown Farmville.

According to Catering Manager Nikki Kain, The Fishin’ Pig is considering options of opening a restaurant on Main Street in the near future.

“It’s no secret that we are in the process of securing a space in downtown Farmville and are currently in negotiations with the property owner and potential investors,” Kain told The Herald. “The owners of The Fishin’ Pig are very interested in filling a void in the current restaurant scene in town by bringing something with a modern, bistro-style feel that’s in step with the latest trends and also serves the needs of college students looking for some late-night fun within walking distance of Longwood.” 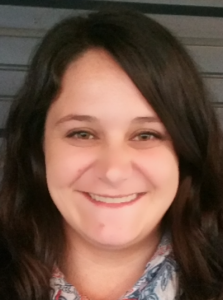 “I think it’s great wherever it goes in town, whether it’s downtown or anywhere,” said Town Manager Gerald Spates. “Anything downtown … it would help with the (Longwood University) students with having another place.”

Spates said there was no question if the new restaurant would help the business base. “I think Fishin’ Pig has done very well.”

While Kain wouldn’t be specific, she said owners were looking at more than one potential location on Main Street.

“And as far as timeline, we’re all very excited. I can’t give you anything specific, but expeditiously,” Kain said of when the new restaurant could open.

“We’re also planning on featuring patio seating and a large entertainment area with state-of-the-art lighting and sound equipment, a dance floor and plenty of other cool features to accommodate live entertainment,” she said. “We will be entertaining serious investors in the next step of planning and welcome anyone with a shared interest in the project. Needless to say, we’re all very excited.”

The Fishin’ Pig opened at Kingsville on U.S. Route 15 near Hampden-Sydney College about three years ago, Kain said. 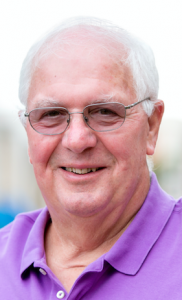 The business currently employs about 50 people, both full time and part time.

“Absolutely,” Kain said when asked if the new location would result in additional employment opportunities. “I don’t know exactly at this time … A full staff to be sure.”

The owners are “extremely interested in the town’s input in this project,” she said, noting members of the community could email suggestions and ideas to info@fishinpig.com.

“We definitely are big fans of maintaining the structural integrity of things that already … look great … but certainly some big changes as well, as needed,” she said of the potential site of the new restaurant.

Kain said she didn’t expect it would “be very long” before details were finalized regarding the new restaurant.