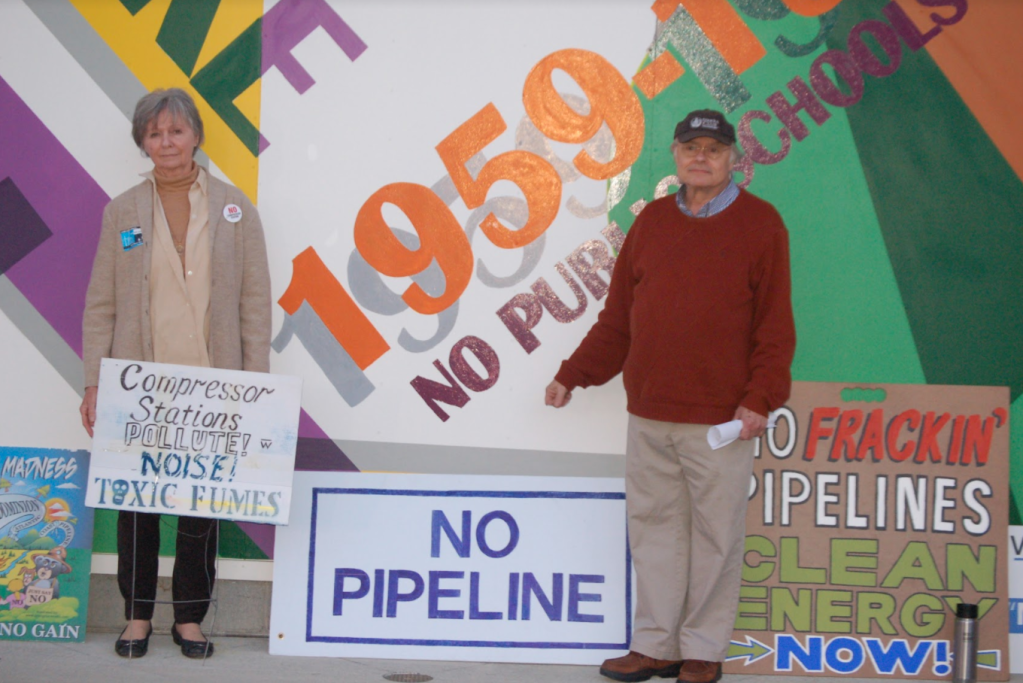 Of the 115 in attendance, 53 communicated during the event to FERC representatives about the DEIS — a study regarding the environmental impacts that the natural gas pipeline will have on the communities it’s set to travel through.

Those who offered comments either spoke one-on-one with a FERC representative or submitted comments in writing during the event, according to federal officials.

The session was the fifth overall and second in Virginia, according to FERC spokeswoman Tamara Young-Allen, who cited 10 planned public comment sessions where those concerned could comment directly to FERC representatives.

Young-Allen said those who wish to comment can do so online, by mail or at one of the public comment sessions, noting the final DEIS will be available in June.

Those opposed and in favor of the pipeline, which is set to span Buckingham and cross parts of Cumberland and Prince Edward, made their opinions known during the session. Those opposing the ACP brought signs showing disfavor, leaning some against the museum’s exterior.

Danny Watson, the business manager of the Local 45 Chapter of the International Brotherhood of Boilermakers, said he supported the pipeline, citing jobs and the potential benefactor of facilities being built in the future.

“During construction, some of our members that live here in the state and live out of the state will be employed from it,” Watson said. “The other factor we’re trying to push on is local jobs for local people (for) guys that live in the state.”

“I know the arguments here, but they just don’t make sense to me,” said Kirk Bowers of the Sierra Club — a group that’s been opposed the ACP since its inception. “They say they’re going to create more jobs in the area, but you could do the same thing with solar farms.”

Stephen Martin, of Cumberland, said during the event that renewable energy wasn’t efficient enough to warrant opposition to the pipeline. 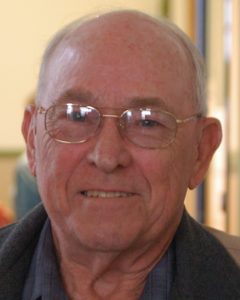 “If Richmond depended on solar power, it would take 40,000 acres of solar panels to power the region, and that would probably be for only five hours a day,” he said at the museum. “The rest they’d be in the dark,” Martin said.

Martin said he believed in solar power, but it needed to be combined with other energy resources.

Pastor Paul Wilson preaches at Union Hill and Union Grove Baptist churches, both of which lie in walking distance to the site of a proposed 53,783-horsepower compressor station, slated to be built between Shelton Store and Union Hill roads along Route 56 in Buckingham. He said the land surrounding the proposed station is populated by mostly African Americans — the majority of whom are members of his churches.

“We believe it’s going to have an adverse effect on our way of life … This is just a repeat of history of how big business, government, it’s about the money,” Wilson said.

Buckingham supervisors approved a special use permit for the gas fired compressor station in early January.

FERC’s December issuance of the DEIS is not approval of the project but a procedural step in the process that ACP LLC — being led by Dominion — is undertaking to build and operate the natural gas pipeline and facilities.

Shirley Martin, Stephen’s wife, said the two previously lived in a community with a compressor station and disagreed with what many opponents were saying about the proposed station.

“They have all these horror stories going on about compressor stations, which are not true,” Shirley said. “They don’t make the ground shake; they don’t put stink in the air.”

B. Sidney Smith, the co-chair of the Green Party of Virginia, who was also at the event, said one of the questions he had for federal regulators was what happened after the pipeline was gone. 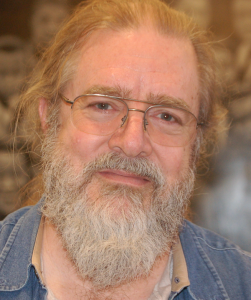 “It’s not going to last forever; they’re going to run out of fracked gas. It’s no longer going to be profitable to bring it out of the ground. In fact, fracked wells last less long than conventional wells,” Smith said. “So they’re going to build this enormous pipeline, sell a lot of gas, make a lot of money for shareholders, and as far as I can tell, nothing happens.”

According to the report, ACP LLC considered an alternative site near the intersection of Midland Road and the existing Transco pipeline system for the proposed compressor station. FERC recommends building the station at the site on Route 56.

“The FERC staff concludes that construction and operation of ACP … would result in temporary and permanent impacts on the environment, and would also result in some adverse effects. With Atlantic’s and DTI’s (Dominion Transmission, Inc.) implementation of their respective impact avoidance, minimization and mitigation measures, as well as their adherence to our recommendations to further avoid, minimize and mitigate these impacts, the majority of project effects, with the exception of impacts on forest vegetation, would be reduced to less-than-significant levels,” the commission staff said in a release.

The ACP has brought with it nearly united opposition in Buckingham County, where the 42-inch pipeline would cross en route from West Virginia to North Carolina.

In the DEIS, FERC staff said ACP and Dominion “would minimize impacts on the natural and human environments during construction and operation of its facilities by implementing the numerous measures described in their respective construction and restoration plans.”

According to the report, the proposed facilities would be constructed and operated in compliance with federal standards, requirements and thresholds.

“A high level of public participation was achieved during the pre-filing and post application review processes and helped inform our analysis (that) environmental justice populations would not be disproportionately affected by the projects, and environmental inspection and monitoring programs would ensure compliance with all construction and mitigation measures that become conditions of the FERC authorizations and other approvals,” FERC staff said in the document.

Once the final statement is issued, the FERC commissioners will take into consideration staff’s recommendations when they make a decision on the projects.

ACP LLC, along with the Buckingham County Board of Supervisors, is being sued by Carlos Arostegui, a cattle farmer, who claims the issuance of a special use permit for the station violated the county’s Zoning Ordinance and the permit was “unreasonable, arbitrary, capricious, and not fairly debatable.”