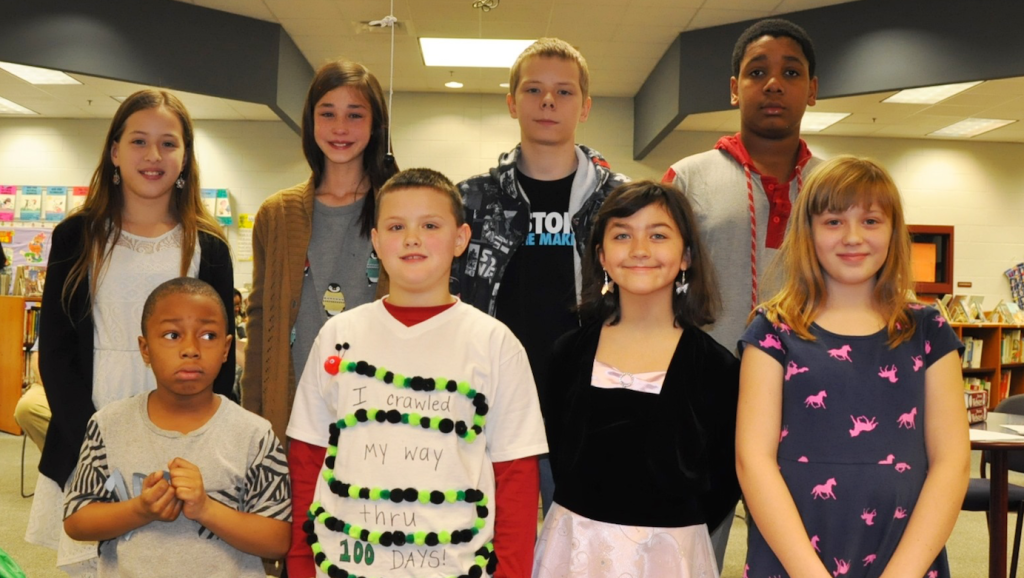 Emily is the daughter of Ronnie and Jeri Eroh, of Powhatan.

“She competed against other grade-level winners from grades second through eighth and successfully spelled ‘strange’ to win,” school officials said in a press release. 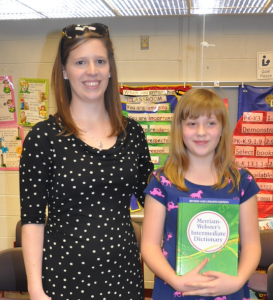 According to the release, the event took place in the Cumberland Elementary School media center. 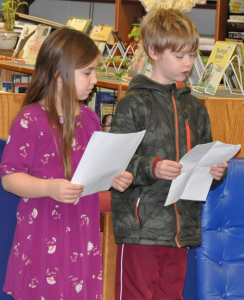 Emily received a Merriam-Webster’s Dictionary, courtesy of Scripp’s National Spelling Bee and the Richmond Times-Dispatch. She will advance to the regional competition to be held on March 11, at 1 p.m. at the Library of Virginia in downtown Richmond. The winner of the Regional Spelling Bee will receive a $1,500 scholarship and an all-expenses-paid family trip to the 2017 Scripps National Spelling Bee, according to the release.

“The Scripps National Spelling Bee is the nation’s largest and longest-running educational promotion, having been conducted for over nine decades, and is sponsored by the E.W. Scripps Company. Local competitions are co-sponsored by newspapers, such as the Times-Dispatch, or other high-profile community organizations and businesses.”