According to a press release from H-SC athletics, Epperson stepped down from his post last week for “personal reasons.”

The release noted that he had served in the role since January 2011 and “has been instrumental in building support for student-athletes and the athletic program as a whole, in addition to championing the need for top-notch facilities. Further, during his tenure, he increased the NCAA sport sponsorship from eight to 10 with the addition of swimming and wrestling.” 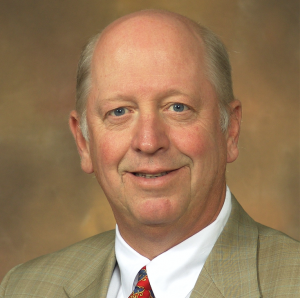 H-SC Provost Dr. Dennis Stevens was quoted in the release, conveying the school’s gratitude to Epperson for his many years of service, not only in the athletics department but also within the institutional advancement team.

“He has been a friend to many in the community and an avid supporter of our athletic teams,” Stevens said. “Richard expressed that he’s enjoyed his many years at the College and will continue to support Hampden-Sydney and its mission in any way that he can.”

The release elaborated on the service of Epperson to Hampden-Sydney, where he graduated from in 1979. He has served as assistant vice-president for institutional advancement, assistant vice president for development and alumni relations and director of development. Additionally, he helped supervise annual giving, alumni relations, athletic fundraising initiatives and various capital improvement projects.

“We’re going to start a search very soon, so I’ll be the interim until we find a replacement,” he said. “When (Epperson) stepped down for personal reasons, the college approached me and asked if I would serve as the interim.”

In addition to being interim athletic director, Yake said he will continue to help out in his media relations role. 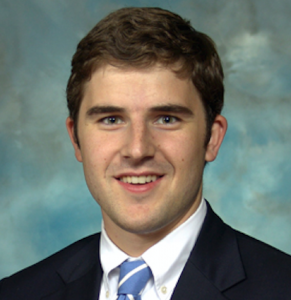