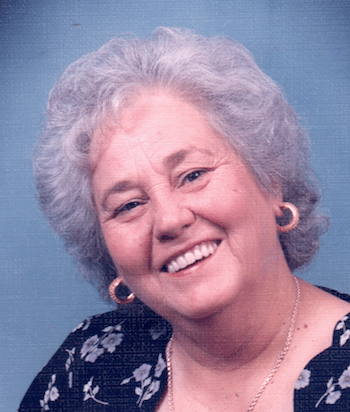 Doris Blanche Whitten, 74, of Dillwyn, died Wednesday, February 15, 2017 after a two-year battle with lung and brain cancer. She was born on August 31, 1942 in Talbot County, Maryland, to the late Edward Dyott and late Frances Cecil McCracken.

Doris spent a majority of her life in Talbot County, Maryland before moving to Buckingham County, nearly twenty years ago. She had two careers — as a factory worker making road flares in Easton, Maryland; and to be with her beloved children, worked as a cafeteria worker in many schools in both Maryland and Virginia.

Funeral services will be held on Saturday, February 18 at 11 a.m. at Mulberry Grove Baptist Church with interment in the church cemetery.

The family will receive friends on February 17 from 7 until 9 p.m. at the Dunkum Funeral Home.