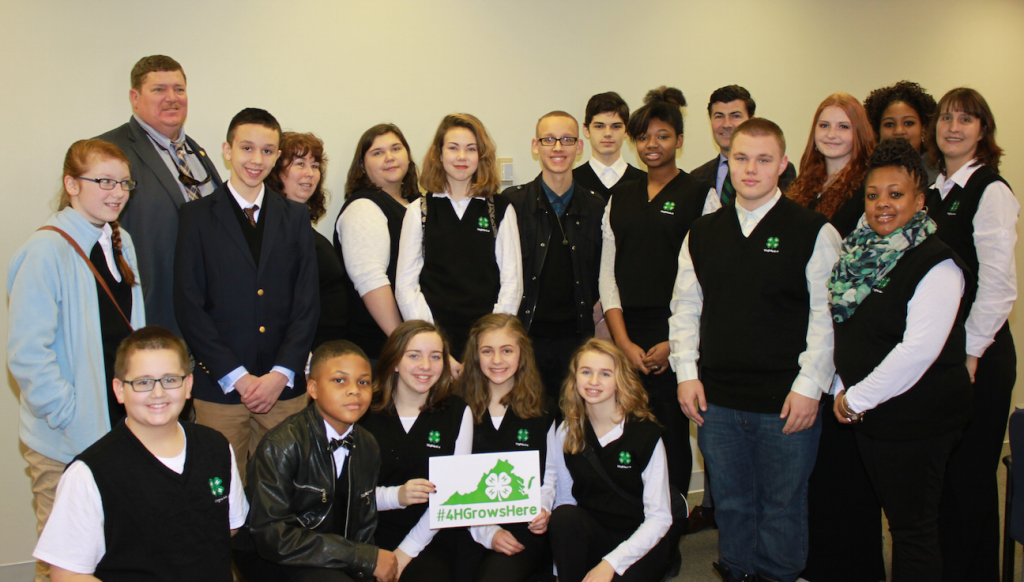 Members of the Buckingham County 4-H Club attended the annual 4-H Day at the Capitol on Tuesday, Jan. 24. According to Ruth Wallace, extension agent of 4-H Youth Development, the event has been occurring annually for over three decades. 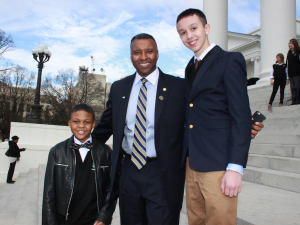 “4-H members from around the state all visit the Capitol on the same day in order to learn about our state government, learn about active citizenship and to make 4-H visible,” Wallace said.

The Buckingham 4-H members met with Del. Matt Fariss, R-Rustburg, and learned what he does in his role as a representative. Wallace said the group also met with House of Delegates’ Sergeant at Arms and House Information and communications services director Jay Pearson, as well as Dr. Basil Gooden, secretary of agriculture and forestry, and spoke with both of them. Both Pearson and Gooden are Buckingham natives.

Students were also able to visit the gallery during the House of Delegates’ session.

Wallace said the students seemed to enjoy being able to interact with the people who make government decisions daily, saying it makes the process more real to the students.

“The youth were able to see our state government in action,” said Wallace. “It is one thing to learn about it from a textbook or a classroom discussion, but it is a much different learning experience to talk with officials and see how it takes place.”