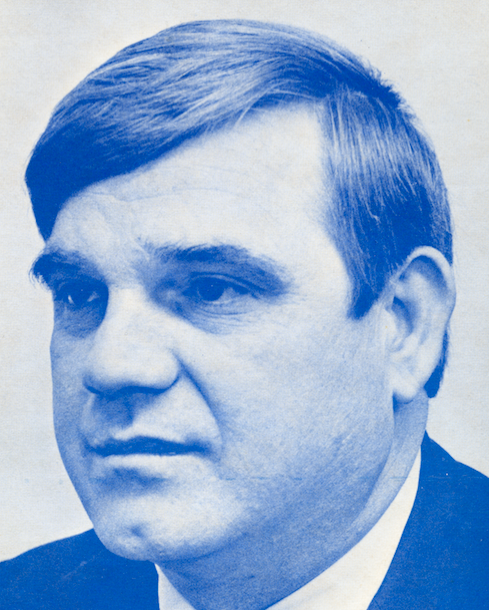 Wyatt Lee Overton was the former Commissioner of Revenue for Prince Edward County. He was first elected on November 3, 1987, for a four-year term commencing January 1, 1988 and ending December 31, 1991, and re-elected four more terms, for a total of 20 years.  He served with personal commitment and selfless dedication to all the citizens of the County of Prince Edward. He was an active member of the Commissioners of the Revenue Association.

Donations may be made to the Farmville Police Department Community Policing Fund, PO Box 24, Farmville, VA 23901.

Private services will be held.