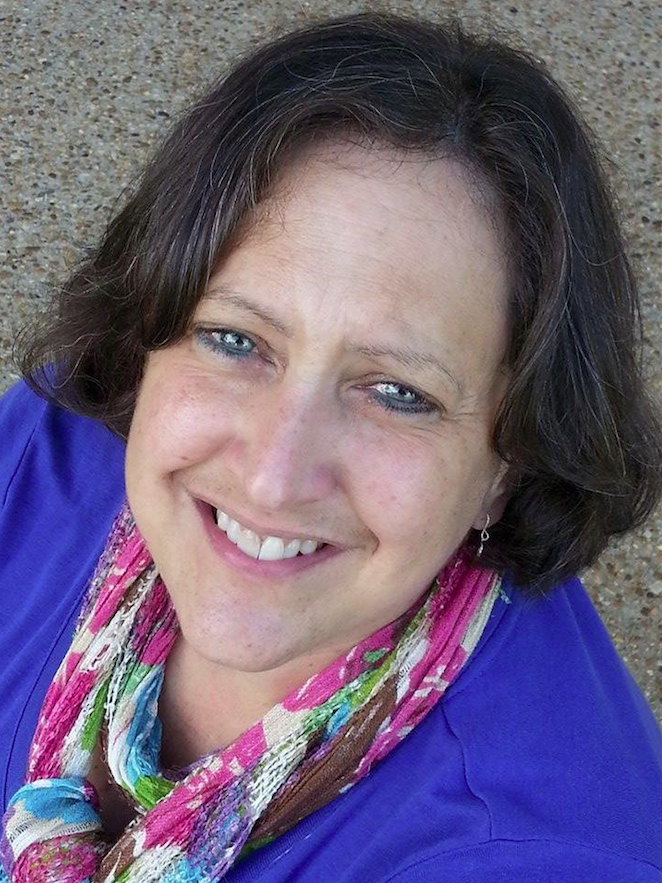 Curdsville resident Sherri Wise has been named the columnist for the Buckingham Bulletin, published each Friday in The Herald.

Wise takes the torch from Janet Miller, who, after writing for The Herald for more than a year, is settling more into her retirement.

Sherri and her husband, David, live on a farm where they raise goats, sheep and chickens.

“I love all the animals, even though my husband reminds me that the animals are raised as livestock and not pets,” she said. Wise also enjoys baking and preparing homemade meals for her family.

“I’m proud to have such a connected person to the Buckingham community in this position,” said Herald Managing Editor Jordan Miles. “Wise, who is well-known throughout the community and involved in community service organizations, will serve the good people of Arvonia, Sheppards, Toga, Buckingham Court House and every other community in Buckingham well.”

“I’ve been told I am a good cook, and I suppose I get that from my mother, who was a home economics teacher,” Wise said.

Wise enjoys attending activities and functions at her family’s church, Concord Baptist Church at Sheppards, where she is active in the ladies’ bible study and attends other ladies’ and church events.

“The Women’s Missions group recently served a spaghetti dinner to the Longwood Baptist Student Union and it is so rewarding to support these young people in their faith and provide them a home cooked meal,” Wise said.

“After graduation, I worked at Longwood for several years before completing a master’s degree in counseling in 1993. During this time, I joined the Farmville Jaycees where I was an active member. Since August 2011, I have been employed at National Counseling Group Inc. out of Richmond, where I currently work as director of health records and service access.”

Sherri and David have two children, Shelby, who attends the University of Virginia in Charlottesville, and Tanner, a seventh grader at Buckingham County Middle School.

“My husband, David, attends (to) our family farm, Poplar View Farm, and runs his own insurance agency, DavidWise.com Insurance in Buckingham.”