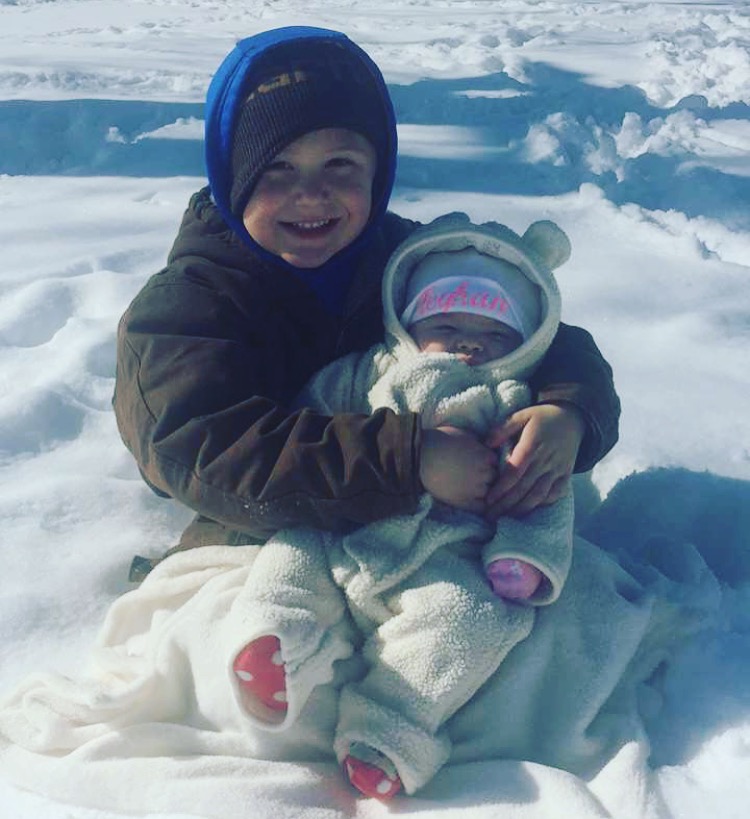 The winter storm passing through the Heart of Virginia this weekend and the continued low temperatures that are resulting in ice on the roads has left the Virginia State Police (VSP) and Virginia Department of Transportation (VDOT) continuing to urge caution and has led to cancellations and delays.

The Farmville Area Chamber of Commerce membership lunch scheduled for Monday has been canceled.

According to the VSP, though the sun was an encouraging sign when it came to thawing Virginia’s roads Sunday, many secondary and rural roads are still snow-covered, slick and impassable.

“Virginians are reminded to still be patient rather than risk getting stuck or involved in a crash,” agency officials said.
According to the VDOT information provided at http://www.511virginia.org, in Prince Edward County, bridges and ramps, all secondary routes, U.S. 360E, U.S. 360W and route 133 are in moderate condition due to snow or ice. All other roads are in minor condition due to icy patches.

VDOT advised in a release that “temperatures are below freezing. Any remaining moisture on the roads will refreeze, creating very slick and treacherous conditions. Motorists should avoid overnight travel and use extreme caution when traveling Monday morning, especially on local and back roads.”

Agency officials said, “VDOT is responsible for clearing all state-maintained roads. Residents with concerns about city streets should contact their local governments.”

To report unplowed roads or a specific road-related problem, call 1-800-FOR-ROAD (1-800-367-7623) or go to https://my.vdot.virginia.gov. For more information on winter travel, visit http://www.virginiadot.org/travel/snow.asp.

According to the VSP, from 12 a.m. Saturday through 6 p.m. Sunday, police have responded to 772 traffic crashes and aided 1,234 disabled vehicles statewide. During the same time period, VSP have received a total of 3,928 calls for service.

State Police have investigated only one reported traffic fatality — in Greene County. Fortunately, the majority of crashes have involved only damage to vehicles.

“With temperatures still well below freezing, any thawing that took place during the day will refreeze overnight and cause treacherous road conditions,” agency officials said. “Folks are still advised to stay home tonight and delay travel in the morning, if at all possible.”

For those who have to travel, VSP urged to keep several safety tips in mind.