Members of the Cumberland County School board could soon be grappling with a $450,000 budget deficit for the upcoming fiscal year due to cuts from the state.

The board heard the grim news after reappointing Ginger Sanderson and Eurika Tyree as the chairman and vice chairman of the board, respectively, during its Thursday meeting. 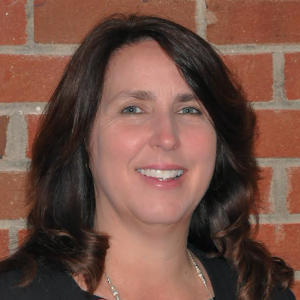 During the meeting, Division Superintendent Dr. Amy Griffin and Assistant Superintendent of Finance and Operations Dr. Chip Jones addressed the board during a budget work session to begin developing a proposed FY 2017-18 operating budget.

“Dr. Jones and I have been lobbying hard at the General Assembly for the last several weeks,” Griffin said.

During the upcoming 2017-18 school year, Cumberland’s schools could experience a decrease in state funding in addition to an increase in employee contributions to the Virginia Retirement System (VRS), along with increased benefit contributions and rising special education costs, according to Griffin.

“Without additional state funding and relief from the accelerated VRS payment schedule, we are looking at a $450,000 budget deficit for the upcoming school year,” said Griffin.

Griffin will propose her formal budget recommendations during the Feb. 13 school board meeting.

“I tell you this to keep you informed and to let you know that we have been working diligently at the state level to get assistance,” said Griffin in her division blog. “Not only have we been visiting with our own legislators, but have formed a coalition with the Southwest (Virginia) superintendents, delegates and senators to have a stronger voice.”

Griffin said school officials have been pushing to maintain the original VRS schedule, to hold harmless on enrollment loss and to gain state funds for salary increases.

“My budget priorities are quality services and opportunities for our students and to improve staff salaries,” said Griffin.