School board will reorganize Monday 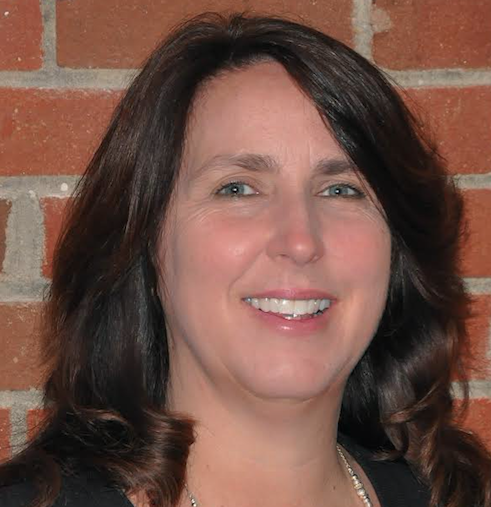 The Cumberland County School Board will hold its annual reorganizational meeting next week.

The meeting, which will be held on Monday, will be chaired by Division Superintendent Dr. Amy Griffin until the board finalizes a decision on the new chairman and vice chairman for 2017.

During the meeting, board members will elect a new chairman, vice chairman, clerk and deputy clerk.

Also during the meeting will come appointments to include various superintendent’s designees, such as the Title IX and Section 504 Compliance Officer, safety officer and hazardous materials designee, U.S. Department of Agriculture designee, Copyright Designee and the designee for Insurance Management.

School board committee appointments will be finalized for several positions, including the capital improvements plan committee, a voting delegate for Virginia School Board Association (VSBA), an alternate VSBA voting delegate, a board representative for Governor’s School and a VSBA insurance voting representative.

During the meeting, board members will finalize meeting dates and times for the new year.

During the presentation period, Lorraine Foster and Kayla Foster will present information they learned at the 2016 VSBA Student Leadership Workshop. Lorraine is the board’s student liaison for the 2016-17 school year.

The board will approve legislative priorities, as mentioned initially during its December meeting and approve an appropriation for the National Board Certification Incentive Award for $2,500.

Jones, who serves as assistant superintendent of finance and operations, will provide an update on Gov. Terry McAuliffe’s proposed budget amendments for 2017-18 biennium.

The meeting will be held in the Middle/High School Cafetorium, beginning with executive session at 6 p.m. with the public, regular portion of the meeting beginning at 7 p.m.