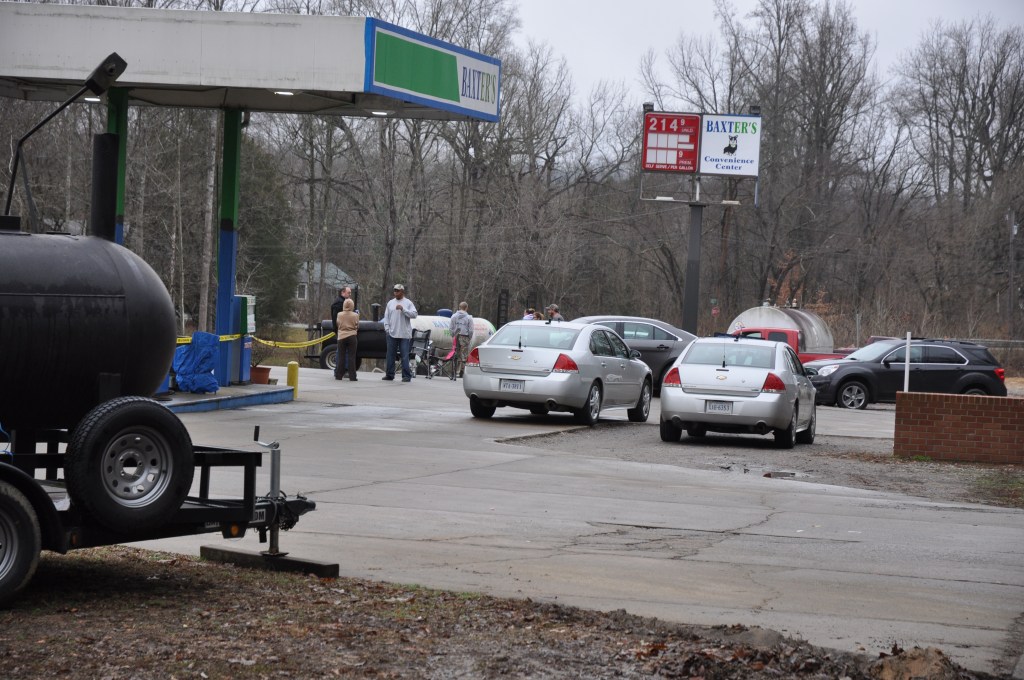 By Jordan Miles and Carson Reeher

Police in Farmville are seeking clues and tips in connection with a reported break-in at Baxters Convenience Store on North Main Street (Route 45).

The incident was reported at 2:36 a.m. Saturday, according to Farmville Police Chief A.Q. “Andy” Ellington.

The incident was recorded on security cameras, said Ellington.

He said, “It appears two males of unknown race entered into the business.” The suspects were wearing white masks, sweatshirts with hoods, one black and one blue and had white socks on their hands, Ellington said.

“The suspects pried the door open of the convenience store and stole money, food and cigarettes,” said Ellington.

Anyone with information on the incident should contact the Farmville Police Department at (434) 392-9259.

This story has been updated to reflect current information.