A 56-year-old Pamplin man is set to stand trial Friday, Jan. 20, facing charges in connection with an alleged November 2015 murder.

Ricky Lee Jennings, of Pamplin, was indicted by a Prince Edward Grand Jury in May for the crimes, according to court documents. 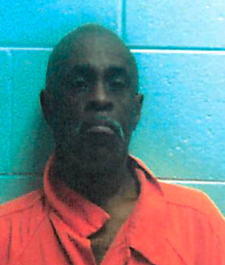 Arrested with Jennings was Robert Dominic Anthony Warren, who pled guilty to being an accessory after the fact. He was sentenced to a suspended five years in prison and 10 years supervised probation.

The victim, Douglass Wheeler, 54, of Pamplin, was shot while driving his vehicle, police say, which led to the charges.

Wheeler was taken to the hospital where he later died from his injuries. Jennings was in the car with the victim at the time of the accident.