McCarthy: Preseason Pitcher of the Year 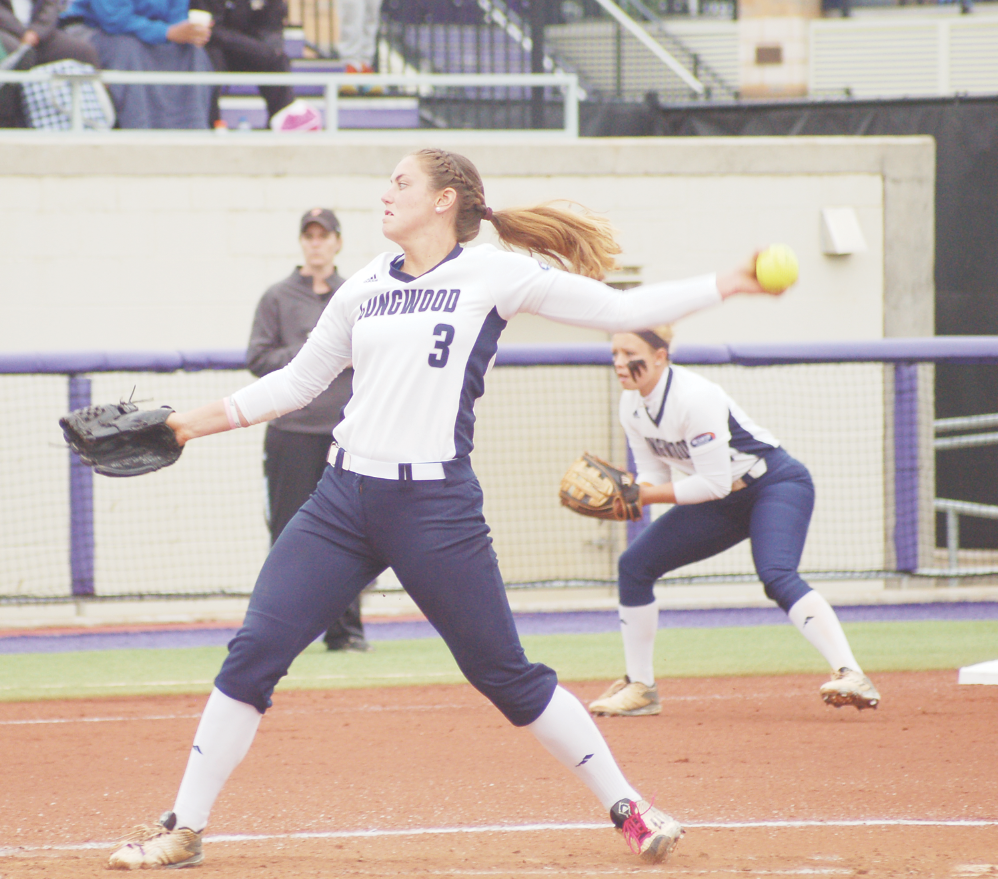 Longwood University senior Elizabeth McCarthy was voted the Big South Preseason Pitcher of the Year for the second straight season, earning five of a possible seven first-place votes, as league head coaches weren’t permitted to vote for their own players. Additionally, the Lancers were chosen as the preseason favorite by the league’s eight head coaches to capture their third consecutive Big South crown and fourth in five seasons. McCarthy, who was Big South Pitcher of the Year in 2015 and 2016, finished last season with a 19-10 record and a 2.53 earned run average across 193.1 innings and 44 appearances with 35 starts.