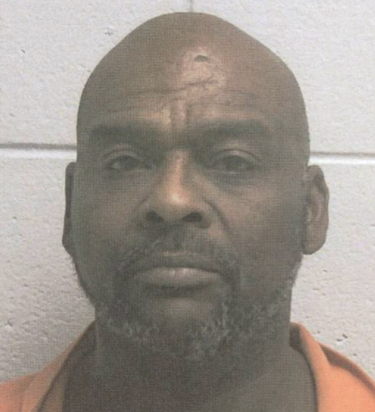 A Buckingham County Sheriff’s Office deputy arrested, 53-year-old Kim Austin, of Buckingham, after the man allegedly handed him a marijuana blunt during a traffic stop at the intersection of Saint Andrews and Slate River Mill roads on Dec. 28.

According to Sheriff William G. “Billy” Kidd Jr., the deputy pulled over Austin’s silver Ford pickup truck after recognizing him as someone driving on a suspended license.

“He actually got out of the truck and walked up to the deputy and handed him the blunt claiming it was all he had,” Kidd said. “That gave the deputy probable cause to search the vehicle, so Austin goes back to the truck with him and told him he also had a bit of cocaine in the pocket of the door.”