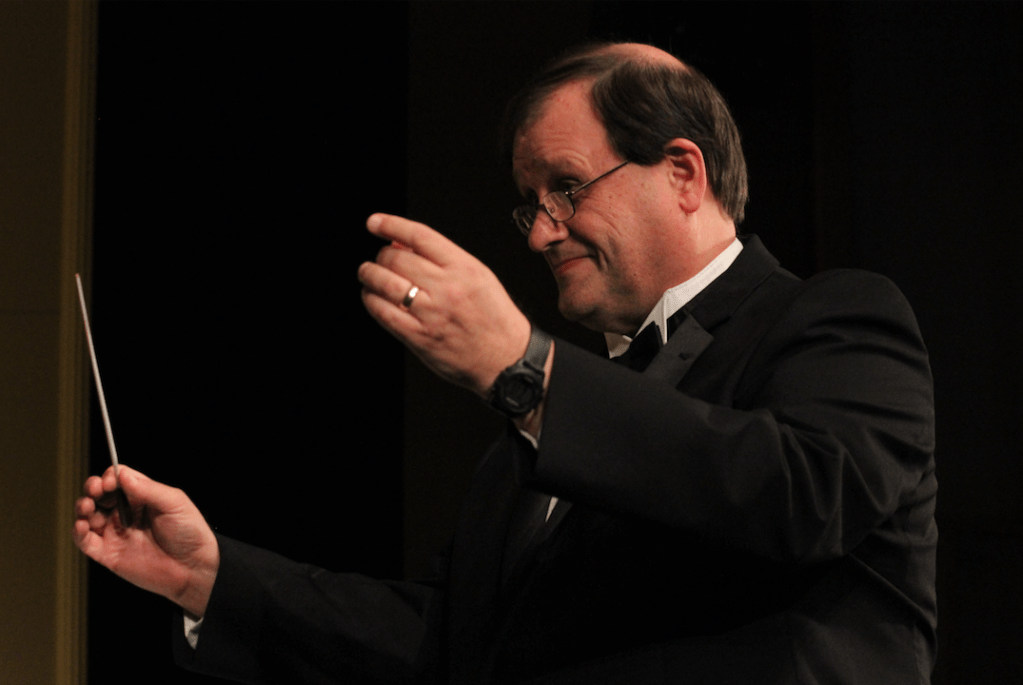 More than 120 musicians representing 13 area high schools will combine to form these ensembles under the direction of Longwood music faculty members Dr. Charles Kinzer and Dr. Gordon Ring. The concert is free and open to the public.

Featured soloist with both groups will be Bruce Patterson, an adjunct instructor at Longwood who also is commanding officer of the 380th Army Band in Richmond and fine arts chairman at Fork Union Military Academy (FUMA). He has performed frequently as a trombone soloist, including an international tour to Germany and Egypt as well as throughout the United States.