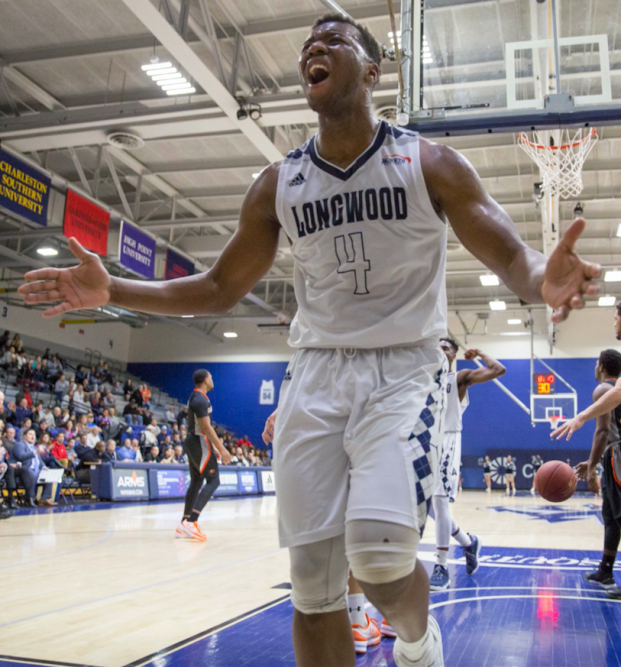 Editor’s note: This is the second in a two-part series examining the feasibility of Farmville’s hosting a minor league baseball... read more