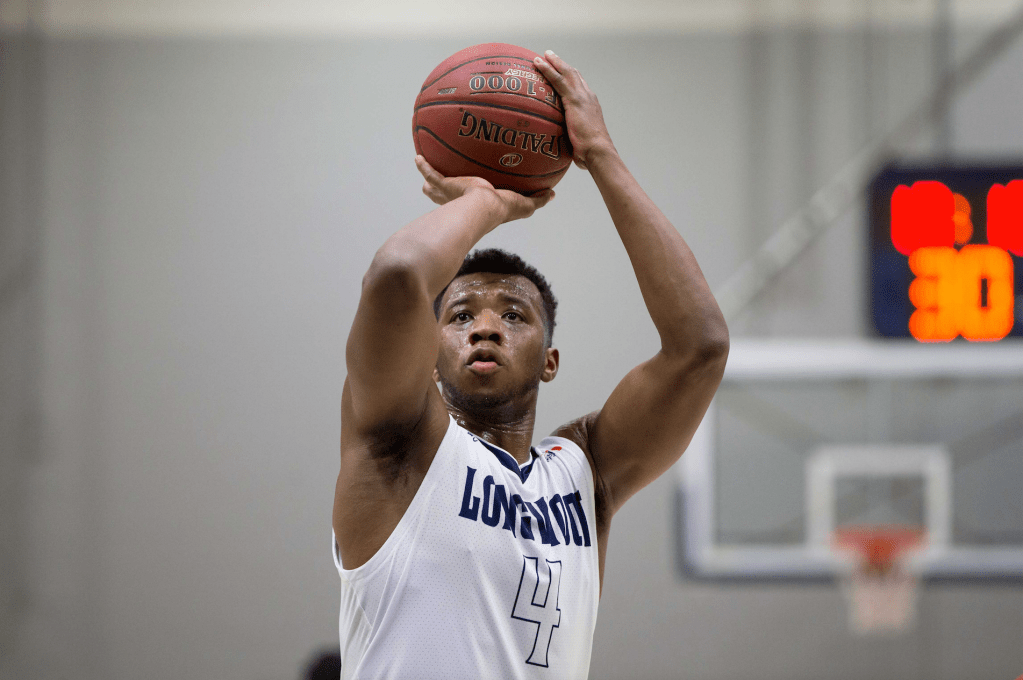 The Lancers fell 71-62 on the road Saturday against Presbyterian College, which had previously been winless in the Big South.

“We were able to sustain some runs and fight back in it,” Longwood Head Coach Jayson Gee said. “We just didn’t have enough at the very end.”

The Lancers’ lineup was hampered by foul trouble as starting sophomore forward/guard Chris Shields and starting redshirt sophomore guard Isaiah Walton both picked up their third fouls fewer than five minutes into the second half. Starting senior guard Isaac Belton nabbed his fourth foul at the three-minute mark, with Longwood trailing 61-53, and fouled out with less than two minutes left on the clock, as Longwood trailied by 10.

“Chris Shields, this was by far his best game,” Gee said. “Twelve points, seven rebounds; he was really a factor in the game. That’s the way he’s been practicing, which is why I put him in the starting lineup.”

When the Lancers hosted Liberty University on Thursday, they could do little to stop the sharpshooting Flames, which won 93-62.

“At the end of the day, Liberty really just shot it out,” Gee said. “I thought there were times in the first half when we got some good shots. We just didn’t make them. But I thought they really shot the ball really well. Seventeen threes is a lot of threes for anybody to make.”

Allen led Longwood with 20 points, Lane had 19 and Shields added 11.

With four scholarship players out due to significant injury or illness, the Lancers had to spread 95 percent of the game’s minutes around to just six players.