With little fanfare or comment, Buckingham supervisors transitioned their positions of board leadership Monday, using their district rotation system it established one year ago in electing its chairman and vice chairman. 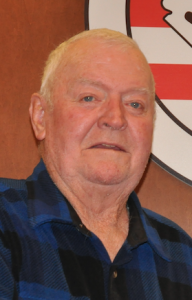 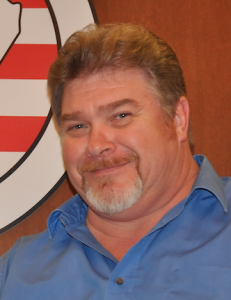 “I consider it an honor to be able to be in this position for the coming year,” Jones said. “I look forward to it. I will do my best to conduct the meetings … to the best of my knowledge.”

Until then, supervisors nominated the chairman, who would be elected by a majority vote.

District Six Supervisor Joe N. Chambers Jr. — the sitting supervisor with the most seniority — began the cycle as chairman for the 2016 calendar year, while Jones served as vice chairman.

According to the bylaw change unanimously adopted in 2016, the vice chairman will become the chairman the following year.

“In keeping with this policy, the selected vice chairman will be elevated the next year to serve as chairman,” Bryan said last year. “The guiding principle of this is to alleviate the posturing and division of the board at the start of each year. In doing this, each elected member will have the chance to serve as vice chair and as chairman. Should a member die, resign or not want to sit in the appropriate chair, then they will move down the list to the end and … select the next member in line.”

Prince Edward also uses a rotation process, while Cumberland supervisors do not.

The appointments were unanimous.