Ingle, Wheeler to lead board 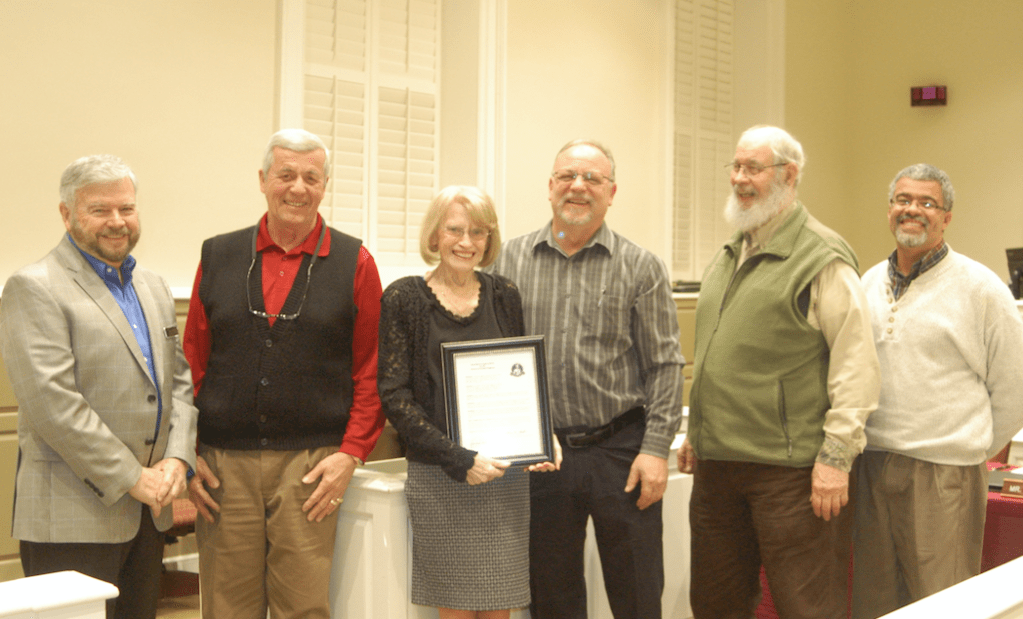 The Cumberland County Board of Supervisors has a new chairman and vice chairman.

At the end of the meeting, Ingle praised District Two Supervisor Lloyd Banks Jr. for his three years of serving as chairman. 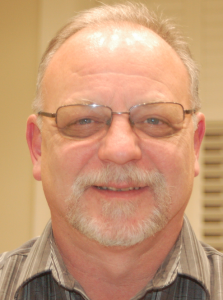 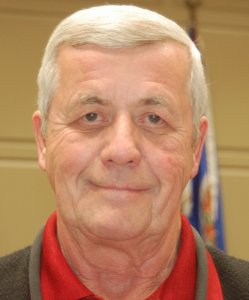 “Hopefully, I can follow in your footsteps,” Ingle said, to which Banks interrupted and said, “Not all of them,” to a round of laughter from those attending.

“I do appreciate you working with your fellow board members here,” Ingle continued, “for what you’ve done … to (work to) get this county free of debt.”

“Overnight,” Banks interjected to more laughter. “Overnight … and to making a difference.”

In addition to electing Ingle and Wheeler as part of an organizational meeting paired with the evening’s regular meeting, supervisors also unanimously approved its regular meeting schedule, meeting on the second Tuesday of the month; a review of its by-laws, code of ethics and standards of conduct, committee appointments; and goals and priorities.

Supervisors also honored General District and Domestic and Juvenile Relations Clerk of Court Carolyn Helgeson upon her retirement after more than 56 years of service to the county. The board unanimously passed a resolution in Helgeson’s honor, which Ingle read and presented to her.

“Whereas Carolyn Helgeson served as clerk of the Cumberland County Combined District Court beginning Aug. 1, 1960, until her retirement in November of 2016,” Ingle began, “and, whereas, during her tenure (she) worked with several judges, most recently retiring while serving with the Honorable Robert G. Woodson Jr. and the Honorable Marvin H. Dunkum.”

Ingle said Helgeson also trained many court personnel in surrounding localities, including those who went on to become court clerks, and is a lifelong resident of the county, where she raised two children, has been active in church, including as church organist.

“Now, therefore, be it resolved that the Cumberland County Board of Supervisors, through this resolution, expresses its highest regard and deep appreciation for the service and unparalleled dedication of Ms. Carolyn Helgeson to Cumberland County for over 56 years, and extends wishes for many happy years of retirement,” Ingle concluded to a round of applause from those gathered.

Supervisors also approved two appropriation requests from the Cumberland County Sheriff’s Office. The first, for $4,784, is to purchase tactical equipment for deputies. The second, for $105, is to purchase a tactical team radio microphone. Monies for both appropriations will come from the sheriff’s miscellaneous fund.