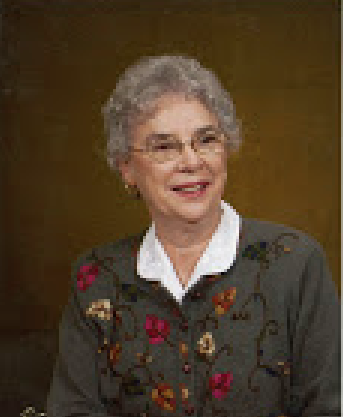 Inge Ziegler Hrubos, 80, of Farmville, passed away on Monday, January 2, 2016 at her home. She is married to John A. Hrubos and in 1993 they relocated to Farmville from New Jersey.

She is survived by her husband of 63 years, John; three children; seven grandchildren; and five great-grandchildren.

A funeral mass will be held on Monday, January 9 at 11 a.m. at St. Theresa’s Catholic Church with a lunch reception to follow at the church.