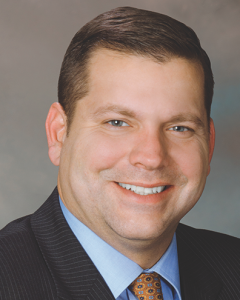 “Despite widespread media coverage claiming this bans entry based off religious affiliation, the order does no such thing,” Garrett’s office said in a release. “Instead, it uses criteria established by President (Barack) Obama and the previous Congress which notably caused no similar stir upon its adoption.”

“A temporary pause to review vetting criteria of refugees from regions with ongoing radical Islamic bloodshed is prudent in lieu of the FBI director’s statement that such individuals could not be properly vetted,” Garrett said in the release. “It is noteworthy that this pause is half as long as a similar action taken by President Obama.”

Trump’s weekend executive action sparked protest across the United States, leading to judges issuing stays and injunctions on the order.