A 26-year-old Farmville man is set to stand trial Tuesday for sexual crimes against a child. 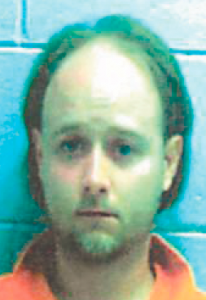 Kelly Bass faces felony charges of object sexual penetration of a child, two counts of forced sodomy, one count of aggravated sexual battery and one count of an indecent act with a child by a parent.

The trial will be held in Cumberland Circuit Court.

Bass was arrested March 28 for the crimes that allegedly took place on Feb. 27.

According to police, the arrest took place after a woman in another county reported the alleged sexual assault, claiming her daughter was in Cumberland visiting family when the alleged assault occurred.

Bass and the victim are related, police said.

According to the charges, Bass could face at least 16 years in prison.