A life of service and saving others 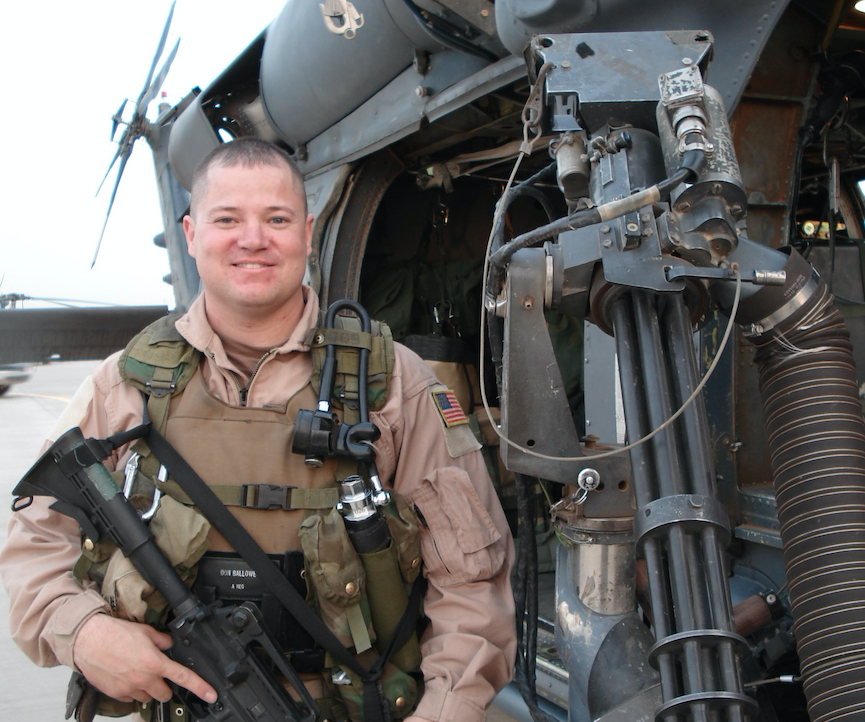 It’s no surprise that Senior Master Sgt. Donald W. Ballowe has led a life of service.

The Dillwyn native was raised by a family with a heart for the military.

“This long list of family members that honorably served in the military is what drove me to serve my country,” Ballowe said.

The 44-year-old graduated from Buckingham High School in 1990 and immediately began his career in the U.S Air Force. It was a career that lasted 23 years-including a three year break in service- until October when he retired with honors.

“Growing up in Buckingham County established the basis for my hard work ethic and Christian faith,” Ballowe said. “Those two things drove me to always do my best.”

“My most fulfilling memory from my service was my three deployments to Afghanistan where I was part of a combat rescue/casualty evacuation team that was credited with 277 combat saves and assists,” Ballowe said.

“I remember most the many men and women I served with from the Air Force Combat Search and Rescue community that paid the ultimate sacrifice,” Ballowe said.

He said it was an honor to serve in that community, noting he was privileged to be “surrounded by a group of individuals that were willing to risk their life on any given day to save the life of someone else.”

Ballowe officially retired on Oct. 1. Since then, he has found a new position. “I just received a job offer with the Federal Aviation Administration and will be starting work very soon,” he said.

Ballowe is married to Catherine, who’s from Austin, Texas, and has a daughter, Maggie, who is 8-years-old.

“I’m most proud of my daughter Maggie,” Ballowe said. “She has grown into such a smart and beautiful girl.”

This story has been corrected to reflect the proper age of Maggie Ballowe and clarify Donald Ballowe’s years of service.