Manifold was an ‘inspiration’ 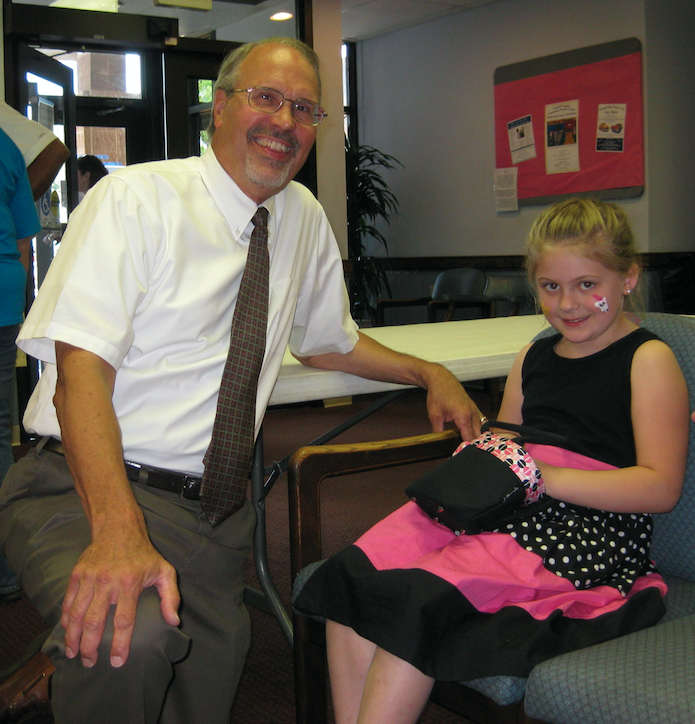 The 69-year-old has left behind a legacy of leadership and strength in family and health care advocacy following a tragic two-vehicle accident Monday in Fluvanna County at Bremo Bluff on U.S. Route 15 near Buckingham. The crash claimed Manifold, his wife and his mother-in-law.

“‘I just love it, and it’s so important that I’m going to keep doing it as long as I can,” Manifold told his friend and co-worker Charles Allbaugh just weeks ago, discussing particular challenges to the health care profession.

For much of his professional life, Manifold served the Buckingham community through his work at Central Virginia Health Services (CVHS). 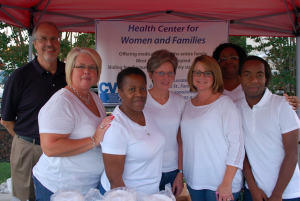 He began his involvement with the organization as an accountant in 1985, later serving as chief financial officer, and eventually, in 1992, he was named executive director.

Though CVHS had only one site when he first was hired, by 1992, it had three sites, and now, after 25 years under Manifold’s leadership, CVHS has 16 facilities across the state.

Those who worked alongside Manifold recall him being a mentor, friend and leader.

Manifold was an avid reader of the news, enjoyed exercise and healthy habits and believed strongly in family coming first.

“He was smart, passionate about the work we do and had a wonderful sense of humor,” shared CVHS Development Director Sheena Mackenzie. “I can’t remember him ever losing his temper, and his positive manner was an inspiration to all of us.”

Mackenzie said Manifold would always meet with new employees, and each time, he told the story of CVHS’ first patient.

Chief Operations Officer Paula Tomko was in her 14th year of working with Manifold.

“I remember interviewing with him, and it was the longest interview of my life because he was such a talker, but I walked out of that room going, ‘I want to work for this man,’” she said.

“He was just so passionate about what the health center movement is all about and about what CVHS provided its patients and the good we can do,” she said.

As a supervisor, Tomko said, Manifold was very invested in the learning process.

“You could come to him if you made a mistake, and he would just say, ‘Okay, what can we do to move on?’” she said.

Sharon Chandler, the site director for CVHS’ Health Center for Women and Families in Farmville, agreed. “He would make visits to all the sites … You rarely get that from a CEO, especially one that travels a lot.”

She said Manifold was dedicated to making health care accessible to those who couldn’t afford it.

It was not uncommon, Allbaugh said, for Manifold to testify before legislators for stronger health care.

Amanda Palmore, director of marketing and government affairs for CVHS, said Manifold spoke to everyone he came in contact with.

A memorial service will be held Saturday at Fluvanna County High School, 1918 Thomas Jefferson Parkway in Palmyra at 2 p.m.

The family will greet visitors prior to the service from noon-2 p.m. A second service will be held Sunday at New Central Baptist Church in Chesapeake at 2 p.m., with interment to follow at Riverside Memorial Cemetery. In lieu of flowers, the family asks that gifts be made in Manifold’s memory to Central Virginia Health Services, P.O. Box 220, New Canton, VA, 23123, or donate through the CVHS website at www.cvhsinc.org.