According to the Virginia Association of Realtors (VAR), home sales have increased during November compared to past years in the state. The newly released stats, coupled with reaction from local realtors, shows trends are on the uptick in the Heart of Virginia.

Jenny Wortham, a senior vice president of communications and public relations for VAR, said the number of transactions this year compared to last year has remained static for Buckingham, Cumberland and Prince Edward counties — though local Realtors say recent months have been busy. 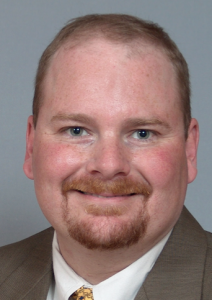 Jason Meeks, who serves as president of the South Central Association of Realtors, said “this has been one of the busiest Decembers that we have had and I know the other Realtors in the community are very busy also.”

“We have enjoyed a significant and steady flow of business during this entire year,” he said. “We are greatly encouraged by buying interest in existing homes, commercial and unimproved properties, as well as sellers that are now seemingly ready to transition into a larger home or another location.”

Meeks said though the local increase is on a more limited scale than statewide statistics, the region has enjoyed strong sales as the end of the year approaches.

“My personal business for the 2016 year-end notably exceeded the activity that I saw in last year’s final months,” said Meeks. “With the prospect of loosened inventory as spring approaches, and rates remaining accessible, we can look forward to a (new year) of opportunity for local buyers.” 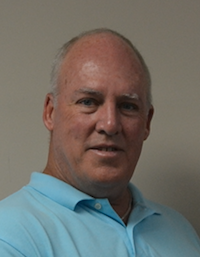 Meeks said the National Association for Realtors is predicting a steady growth period for the next 10 years. “That will be encouraging,” he said.

“Inventory has been a challenge throughout Virginia in 2016, and constrained inventory contributes to fewer transactions, as there are fewer units available for buyers to purchase,” Wortham explained.

“Because this metric is a multiplier of the number of units and their sales price, its increase in this period is attributed totally to stronger sales price year-over-year,” explained Wortham.

The statewide mean price was $265,000, which is 5.2 percent higher than the median price year prior.

Across the state, realtors saw a 10.3 percent decrease in the number of days a home was on the market. The average wen