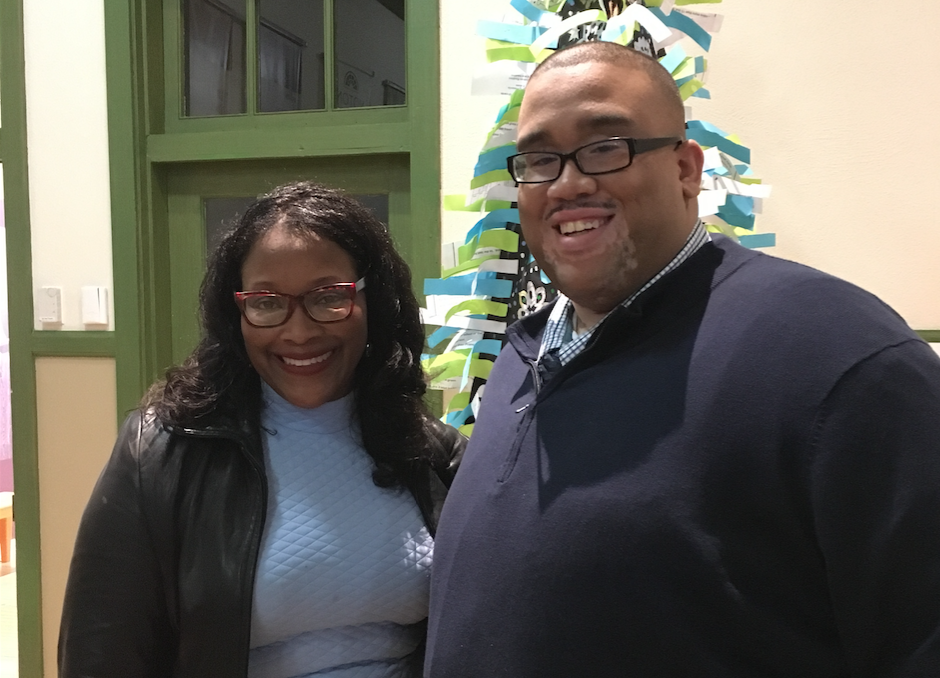 Two faces familiar in the community will soon join the team at the Robert Russa Moton Museum in Farmville.

Both will begin their respective roles in January.

The changes were announced this week to members of the Moton Council, trustees and volunteers by Longwood University President W. Taylor Reveley IV.

Tillerson-Brown is an associate professor of history at Mary Baldwin University in Staunton, Reveley said in his email.

“Her research focuses on the activism of Prince Edward County’s African- American women during the Jim Crow and Civil Rights eras,” he said.

Reveley said Tillerson-Brown will lend her academic and community expertise to the museum, as well as help develop the museum’s next strategic plan, “which will carry it through 2021, the 70th anniversary of the Moton School strike.”

“He is a native of Lynchburg and a … graduate of Longwood, where he majored in history and became keenly interested in the Moton story,” he said.

Reveley said since graduating, Patterson has been “invested both in Longwood and the Farmville community. He is a former president of the Farmville Jaycees and active in the Chamber of Commerce. He has worked in Longwood’s Office of Diversity and Inclusion and, in his current Longwood position, serves as the program coordinator in the Office of Disability Resources.”

Reveley said Patterson brings budget and managerial experience, “a talent for working with a variety of stakeholders, as well as a passion for working with community members to tell the Moton story to a broad audience.”

In an interview with the Herald, Reveley said the affiliation between Moton and Longwood has been a “tremendous success” so far.

“I think that the Vice Presidential Debate, from all of the national attention that brought to the museum, specifically, is a great example of that,” Reveley said.

He said Patterson “has been a star at Longwood … and it’s great to have his talents at the museum.”

Reveley said Tillerson-Brown is a “really remarkable scholar of African-American studies” who “cares about the Moton story deeply.”