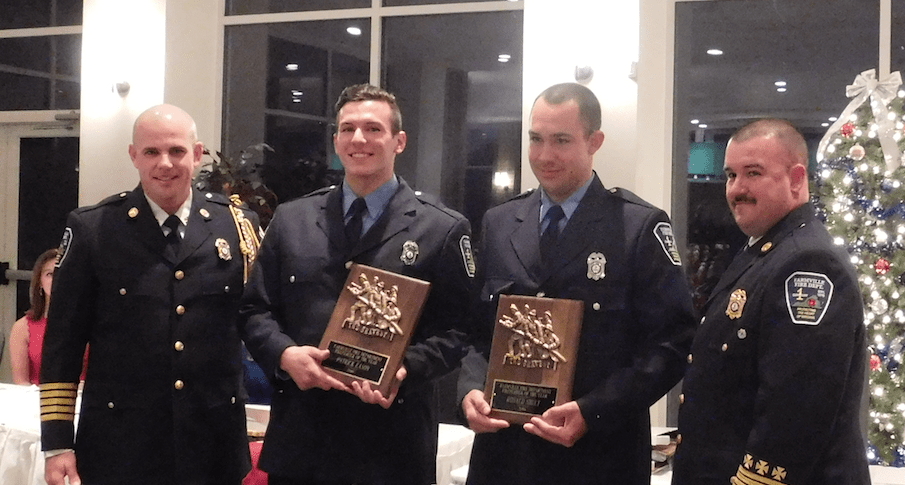 “Every year, I pick someone who’s shown great dedication to better themselves and the department,” Goss said. “Julie attends all the training, answers most calls, participates in exercises and helps fundraise.” 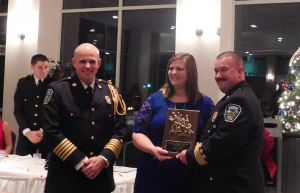 Eason and Shult are both this year’s FVFD Firefighter of the Year.

“This is voted on by the department membership and this is the first time I can recall there being a dead tie,” Goss said. “These are the people the members think have shown outstanding commitment to the department — that they’ve gone above and beyond.”

During the banquet, the department and its auxiliary provided reports. Members also heard from keynote speaker Julian Taliaferro, a retired Charlottesville fire chief.

“When he was first appointed, he was the youngest paid fire chief,” Goss said. “He’s now the treasurer of the International Association of Fire Chiefs.” 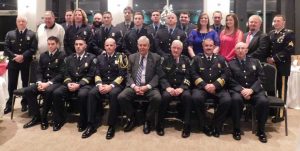