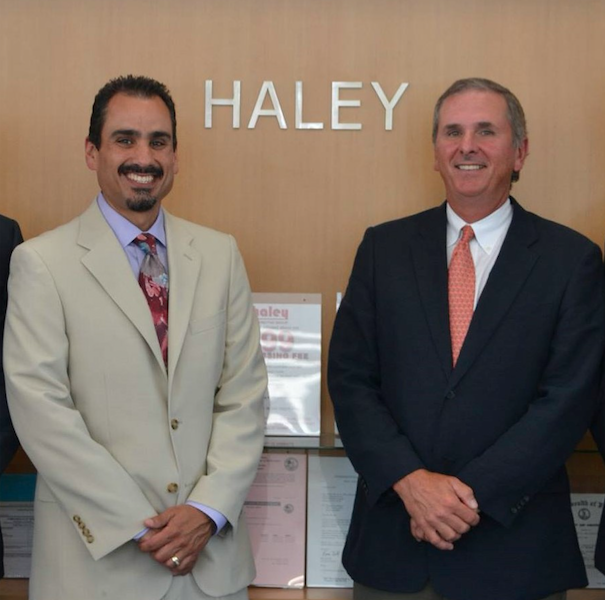 The trajectories of both Harry Carrion and Chris Call at Haley Automotive Group have proven to be successful and steadfast — a testament to their training and foundation in the basics of sales, internal and external operations and customer service skills they gained during their careers.

Farmville’s Haley Auto dealership served as a launching pad for the two men, who are now leaders in the corporation.

Carrion, 47, was recently named president of the firm after ascending the ladder of success, holding numerous positions. Call, 32, took his position as general manager of the Farmville location about one year ago after learning and working in multiple positions at the business. 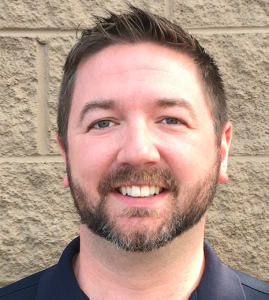 Carrion, who was recruited to work for Farmville’s Haley in February 2004 as general sales manager, said working in Farmville allowed him to learn how to grow the business, how different departments operated, how to manage people and how to take care of people and the community.

“I’m definitely appreciative of the opportunities this company has given me,” Carrion said of his promotions.

According to Carrion, Haley promotes from within “and (we) grow our own people, which is good for the company and the person; an opportunity to improve their lives. I’m a perfect example of that.”

Carrion will oversee operations of Haley’s nine locations, including the one in Farmville, where Call is general manager.

“So, Harry hired me here in 2002 as a salesperson,” Call said of his experience.

Call sold cars for about two years before he was promoted to finance manager.

Carrion has been with Haley the entire time Call has.

“I’ve worked directly with or under Harry for those entire 11 years,” the Buckingham native said, adding Carrion “absolutely has” taught him about the industry. “I didn’t look at the car business as being a long-term career path when I first came here in 2005. And he got me excited about it and just taught me a lot about the business.”

Carrion was in Farmville for eight years as general sales manager before being named sales operations manager for all of Haley’s locations in 2012. Working in Richmond, he was in charge of overseeing sales and financing for the then six locations.

In 2013, Carrion would return to Haley in Farmville, serving as general manager. In early 2015, Carrion went back to Haley’s corporate headquarters as vice president of development — the position he vacated to become president.

Carrion said Haley has “a neat way” of combining professional with a family feel.

“So, it’s a neat interaction there,” he said. “We pride ourselves on being a reputable company and intend to continue that.”

After Call graduated from Buckingham in 2002, he studied at The College of William and Mary, graduating in 2005 — the same year he began his career at Haley in Farmville.

He served as general sales manager for about three years before being named general manager.

“I love it here,” Call said, noting his strong Buckingham and Farmville connections. “To stay here local and to work with the people in Farmville has been huge for me. A lot of my customer base is still people from Buckingham who know me personally who’ve known me for years or know my family or have seen me here.”

The relationships he’s built in Farmville “has been huge,” Call said.

“That was one of the things that Harry had taught me early on was that Haley, as a company, is definitely one that promotes from within,” he said. “If we have a candidate in- house that has applied for a position, then we always look at that internal candidate. And that has been one of the best keys to successes here at this store is keeping people internal.”