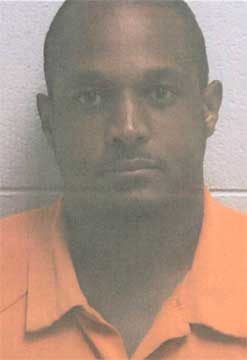 The grand jury indicted Michael Tyrone Booker, of Plank Road, on Nov. 22 on four counts of sodomy, and two counts each of committing an indecent act with a child and aggravated sexual battery. Booker also faces similar charges in Cumberland County.

“It started in Cumberland and then continued in Prince Edward,” Hodges said at the time.

He said Booker was cooperating while being held without bond at he Piedmont Regional Jail, and that the Department of Social Services was helping with the victim.

Booker’s trial in Prince Edward County is set for Feb. 2.

According to online court information, a Cumberland County grand jury indicted Booker on Nov. 14 on two counts each of “parent violate child” less than 15 years of age, sodomy involving a less than 13-year-old victim, aggravated sexual battery of a victim less than 13 years of age and indecent act with a child by a parent.

His trial in Cumberland County is set for Feb. 28.

Records show Booker was once charged in Cumberland County with contributing to the delinquency of a minor, but the charge was withdrawn before trial in August 1998.

Buckingham County Public Schools won first place in the state for “going green.” The school system is one of three... read more