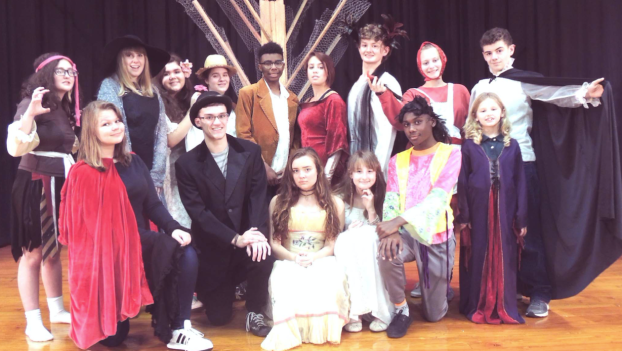 According to audience surveys, this fantasy play remains one of Shakespeare’s most beloved of all time. It captures a concept important to all of us: the ability to choose one’s own love. Four young lovers become entangled in the crosshairs of a duke’s royal decree and a fairy king’s enchantments.

A subplot of the play includes the town bumpkins who are “goodly,” but not very bright. They decide to put together a little play of their own to entertain the duke at his wedding feast. When the mischievous Puck intervenes and turns one of them into a donkey, confusion and hilarity ensue. As Shakespeare would say, “That’s the stuff of which good plots are made.”