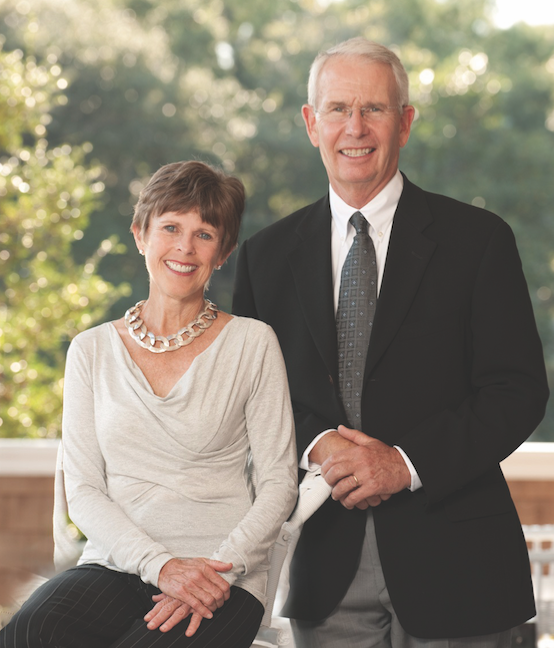 LONGWOOD UNIVERSITY Joan and Macon Brock announced Thursday they are creating the Brock Endowment for Transformational Learning, a $5.9 million gift — the largest ever in Longwood University’s history.

Longwood University is receiving the largest single monetary donation in its history, according to an announcement made Thursday.

Long-time supporters Joan and Macon Brock are donating $5.9 million as the Brock Endowment for Transformational Learning. Joan Brock graduated from Longwood in 1964.

The announcement said Longwood has always been special to the Brocks, who reside in Virginia Beach, for its citizen leadership mission and its deep bond among faculty, students and staff. The couple indicated the “Longwood at Yellowstone National Park” program has particularly impressed them. Longwood officials said the Brocks wondered what would happen if these kinds of experiences — including a similar course set in Alaska — spread to more disciplines and departments across the university, eventually becoming an unforgettable part of a Longwood education for most students. 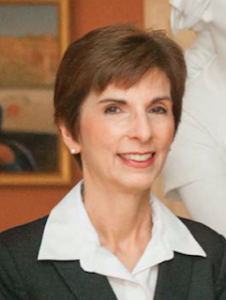 The Brocks’ $5.9 million gift is “setting that dream in motion,” university officials said.

The new endowment will support Longwood faculty to develop a broad range of other “place-based” courses throughout the U.S. accenting the duties and complexities of citizenship.

In Thursday’s announcement Joan Brock said she has always felt “deeply proud” of Longwood for preparing students for lives of citizen leadership.

“This is truly what sets Longwood apart, and it is what the world needs,” she said. “In talking with President (W. Taylor) Reveley (IV) in recent months about how we could make a real difference, this idea took shape. Macon and I firmly believe that in the years and decades to come, students will be drawn to Longwood by the opportunity to have the types of experiences this program will create, and those experiences will have a profound impact on them.”

During an interview, Reveley said the Yellowstone and Alaska courses are part of the university’s summer curriculum for academic credit. They are held in May to early June.

“A couple of dozen students, after graduation … (travel) with a number of staff and faculty” and up having a “profound” experience, he said. “For some of them, it is the first time they have traveled that way or to experience the environment like that.”

During the Yellowstone trips, for example, students, staff and faculty have examined the issue of ranchers versus wolf conservation.

“Students have told me, again and again, that maybe the issue’s clear cut in the abstract, but after they go and see the issue for themselves, it’s not clear cut what the answers ought to be,” Reveley said.

He said the experience becomes a powerful example of answering “What is citizen leadership?”

As of yet, Reveley said there are no concrete ideas for Brock Endowment courses. That’s by design, he said. 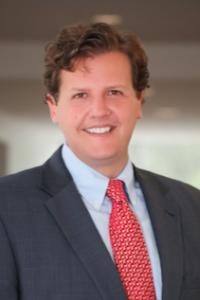 “We’re telling the faculty to ‘dream big’ and come up with great ideas,” Reveley said.

He said faculty might come up with place-based courses that are “especially meaningful” in the country, ones that will reinforce the citizen leadership focus for which Longwood is aiming.

“They may also have an environmental component, including in other parks, but the new courses may also touch on scientific or historical issues,” Reveley said.

In an interview, Provost Joan Neff confirmed course specifics have not been touched on yet.

“(That’s) because the Brocks understand they’re creating an opportunity for the faculty to imagine how the experiences in Yellowstone and Alaska” can translate to sociological, historical and political study, Neff said. “It will be attractive to faculty to come up with the courses. Our vision is that they will involve other faculty from across different departments and even different colleges.”

While not suggesting a specific set of courses might be created, Neff thought of an example where separate teams of students, faculty and staff could travel to different parts of the country to study how certain issues are handled.

“We could have one team looking at Richmond and another in the Midwest, perhaps Indiana, and another in California,” she said. “I can (also) imagine all kinds of comparative data looking at large, small and medium-sized cities and how they handle similar issues differently, even if they’re in the same state.”

Neff said she hopes students will benefit by being able to “look at the world more holistically” through the courses.

In Thursday’s announcement, Joan Brock said she had a wonderful experience as a Longwood student.

“(A)nd it has been so exciting to watch the university thrive,” said Brock, whose gifts with her husband to the university include the naming gift for the Brock Commons corridor through central campus, where Longwood’s new student success building set for completion in 2017 will carry the name Brock Hall in their honor. “We have seen what happens to students on Longwood’s Yellowstone National Park and Alaska programs, and it is exciting to think of so many more in the years ahead who will have new experiences along those lines. We are eager to see what wonderful ideas emerge from the faculty and come to fruition.”

A man who police say attacked his girlfriend with a knife in October remains in the hospital. According to Farmville... read more